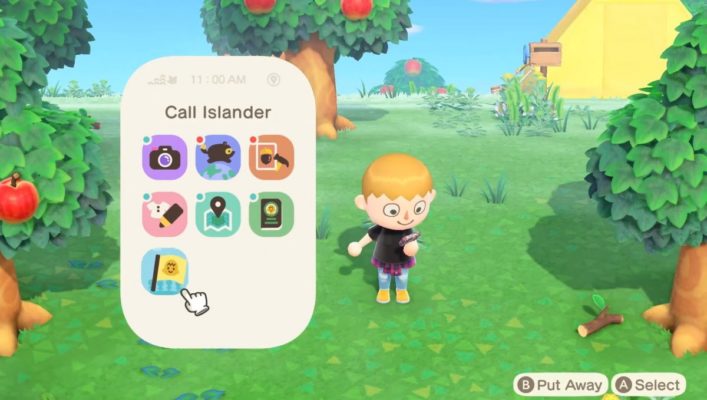 Earlier this week, Twitter Japan revealed some statistics that showed that Animal Crossing: New Horizons was the most Tweeted-about game of the past year ending April 1, 2020. The game also saw the biggest increase in conversation during the past year, and from Twitter stats, Japan was the country with the most people Tweeting about the game. (Too bad, US!)

In particular, talk about the game rose by 71% in the second half of March alone, and the number of unique authors writing about the game increased by 38%, which should be no surprise considering the hype surrounding the game, as well as the perfect timing of the game’s release which coincided with more people staying indoors.

Most-Tweeted Games in US:

Countries Which Tweeted about Animal Crossing the most:

Animal Crossing: New Horizons is currently available on Nintendo Switch. Check out some of our Castlevania-inspired outfits here!