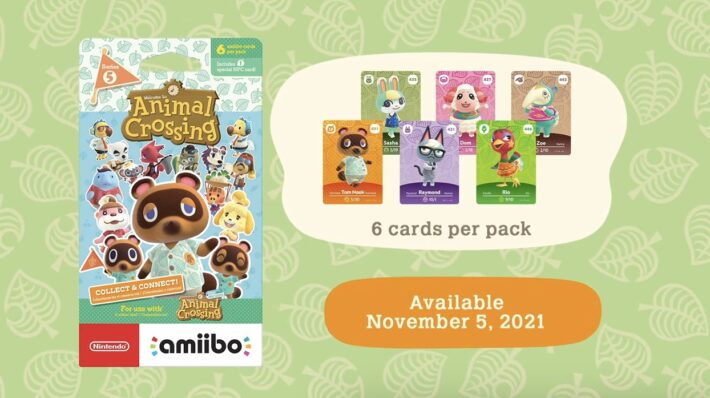 Each pack of Animal Crossing: New Horizons series 5 amiibo cards will include six cards. Of those six, one will be an NPC special card. 48 cards total will be in the set. While some will be returning characters who never showed up on cards before, like Zoe, others will be entirely new Animal Crossing: New Horizons villagers. Audie, Cyd, Dom, Judy, Megan, Raymond, Reneigh, and Sherb all show up, for example. So do people like CJ, Daisy Mae, and Flick.

However, a number of villagers who appear to be new and unique to this set of amiibo cards also appear. During the Animal Crossing Direct, Nintendo shared peeks at cards. Apparently new people like Cephalobot the octopus, Ione the Squirrel, Sasha the bunny, and Shino the deer appear. 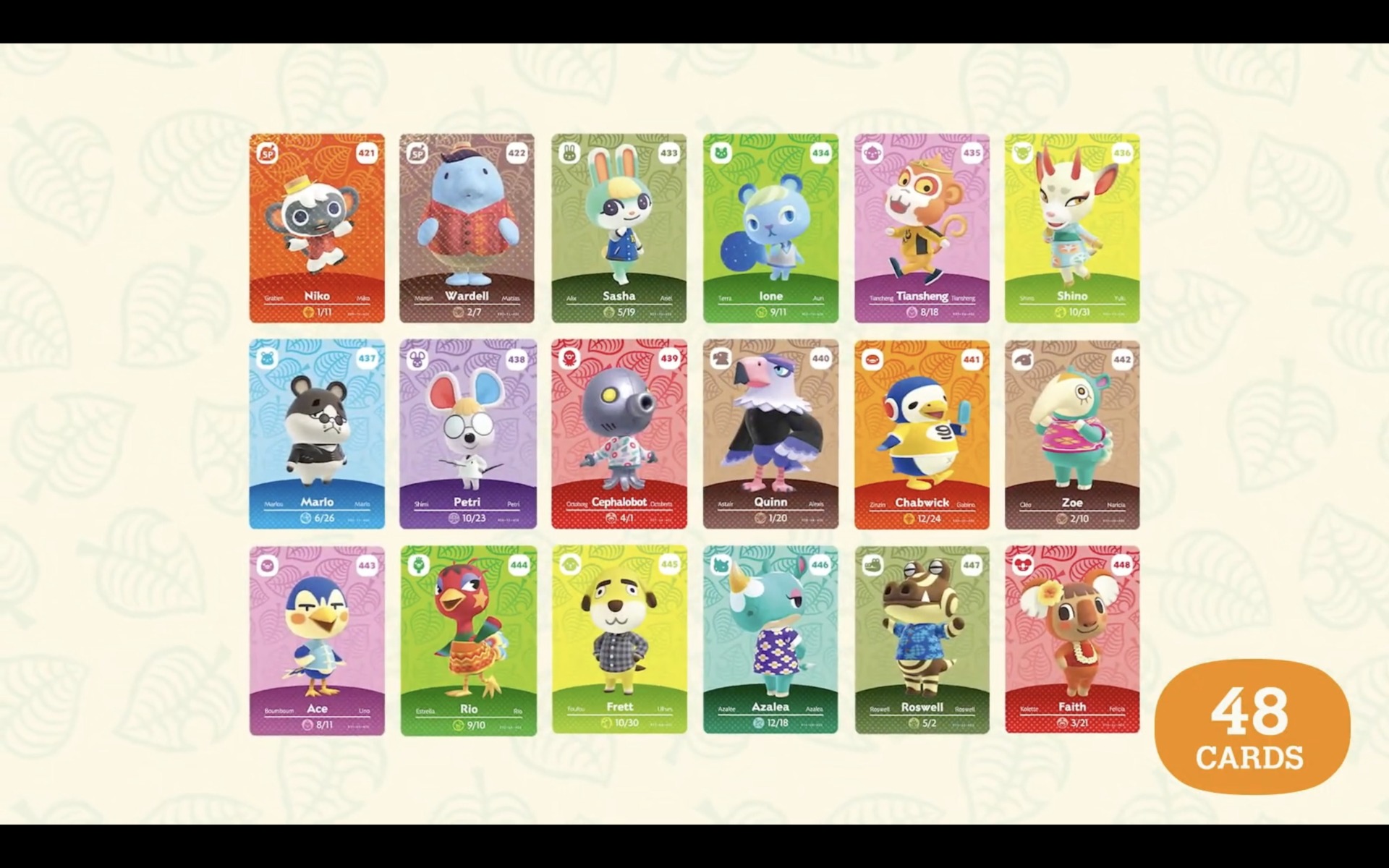 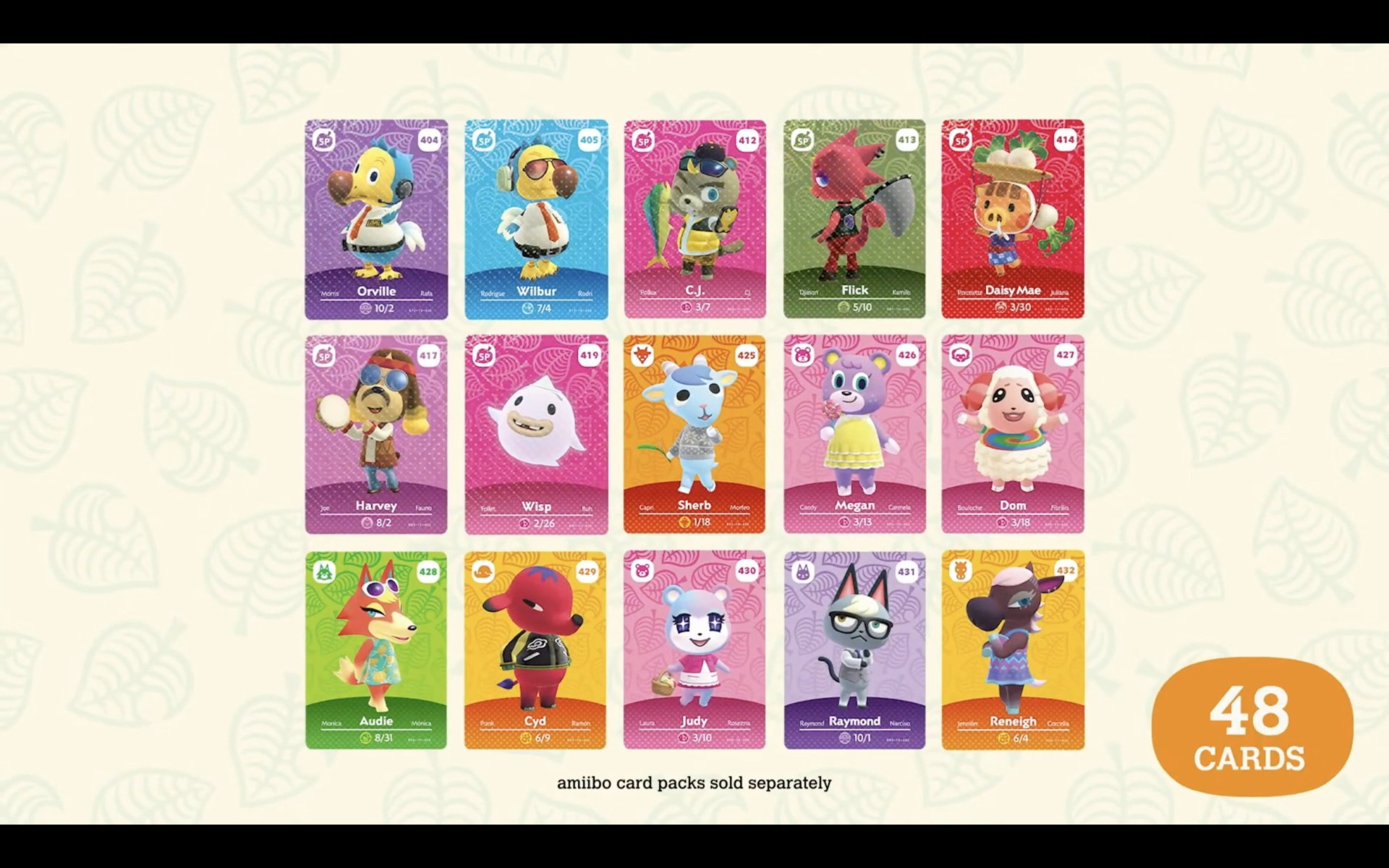