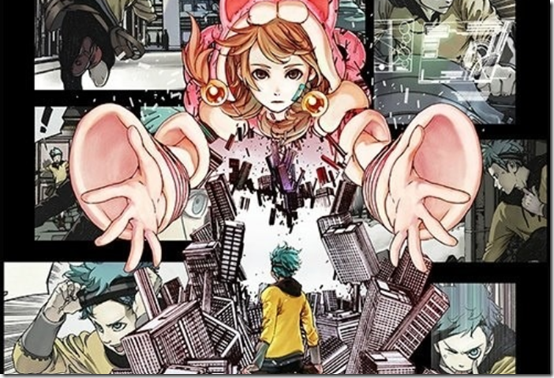 Anonymous;Code is still alive and kicking, but won’t release in 2019, according to MAGES president Chiyomaru Shikura. In an interview in this week’s issue of Famitsu, he revealed a few more details about the game, as well as Mages’ recent buyout. [Thanks, Ryokutya2089!]

Anonymous;Code is in development for PlayStation 4, PlayStation Vita, and Nintendo Switch.