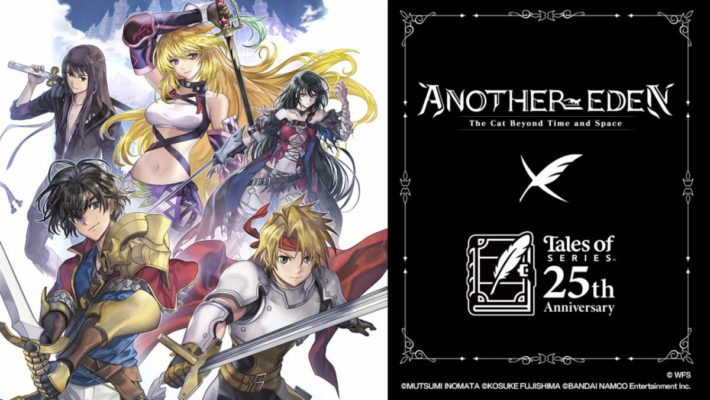 Another major RPG series’ characters will be coming to Another Eden, following the Persona 5 Royal event. Get ready for some fresh Tales. Literally, as this is an Another Eden Tales of series crossover called “Tails of Time and the Brave Four: Tales of Chronographia.” It will be permanently added to the game on December 17, 2020 and give people a chance to add four characters from the series to their roster.

Some of the character appearances were confirmed for the Another Eden Tales of event. Going through the quest will get people Tales of Phantasia’s Cress (Takeshi Kusao), Tales of Berseria’s Velvet (Rina Sato), Tales of Vesperia’s Yuri (Kosuke Toriumi), and Tales of Xillia’s Milla (Miyuki Sawashiro). Non-playable cameos will be made by Arche, Mint, Magilou, Repede, and Rowen. 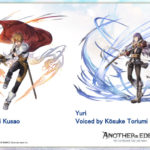 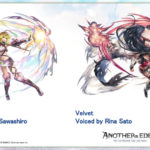 Another Eden is available for both Android and Apple iOS devices. A Nintendo Switch version is also being developed. The Another Eden Tales of series crossover event will begin on December 17, 2020 and be available to anyone who finished the campaign’s thirteenth chapter. The event’s official website is open.