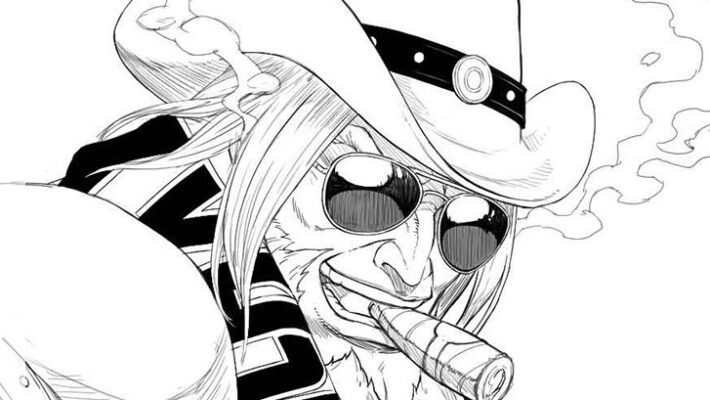 Antonov, one of The King of Fighters XIV’s new additions, will appear in KOF XV. To go over what people can expect, SNK Character Designer Tomohiro Nakata talked about him and showed some brief line art concept art. To be specific, he explained how his moveset changed and the alterations to it will result in the character being “far more dynamic than before.”

Nakata’s details shared on Twitter began by reintroducing Antonov and mentioning the newly revealed KOF XV Galaxy Anton Wrestling. Then, he talked about attacks like Strong Whale Stream and Vertical Macho. He also confirmed Antonov will have a new CLIMAX attack in the game. Here’s the full statement.

The exuberant president from the previous game is back with a new image and is wilder than ever! But this time he’s teamed with Ramon and King of Dinosaurs?! And what’s with the “Galaxy Anton Wrestling” printed on his towel? You Best Believe his story is gonna be galactic!

In terms of gameplay, his strong attacks and special moves have been amplified, making him far more dynamic than before. Special moves like Vertical Macho and Strong Whale Stream now down opponents on hit, making them far more dangerous than their previous iterations.

Target combos that connect close-proximity strong kicks to far-proximity strong punches and kicks can now be canceled into special moves. This allows for more options like simply getting more damage in or aiming to guard crush your opponent. His unique and dynamic new CLIMAX is also very fun to use, so go ahead and flex on your foes!

As a reminder, Nakata’s last bit of commentary talked about Athena’s new outfit and moveset in KOF XV.