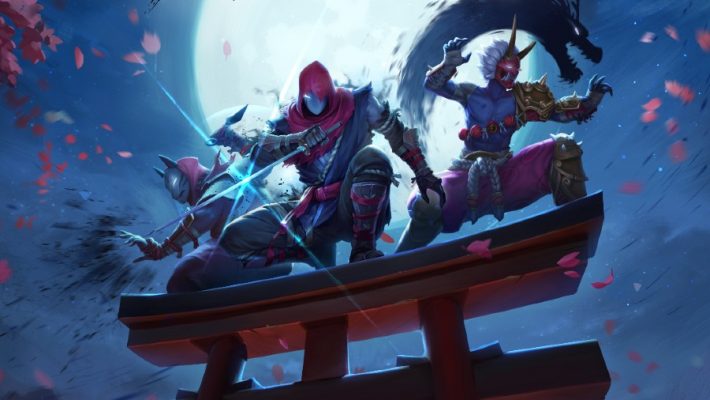 Once again, Aragami 2 follows a group of supernatural assassins. The goal of the player,or players if you have up to three others join you, is to defeat the Akatsuchi Empire. Your goal is to protect Rashomon Valley with your shadowy skills. They’ll allow you to slip past enemies and hide in plain sight, before you creep up and defeat them.

Here’s the Aragami 2 release date trailer. It once again shows what it will be like when assassins blend into the shadows to deal with enemies both alone and with other players.

The original Aragami appeared on the PS4 and PC back in October 2016. Two years after launch, a Shadow Edition that included the Nightfall expansion debuted.

The Aragami 2 PlayStation 4, PlayStation 5, Xbox One, Xbox Series X, and PC digital release date is September 17, 2021. Retail copies will appear that same day in Europe and on September 21, 2021 in North America.