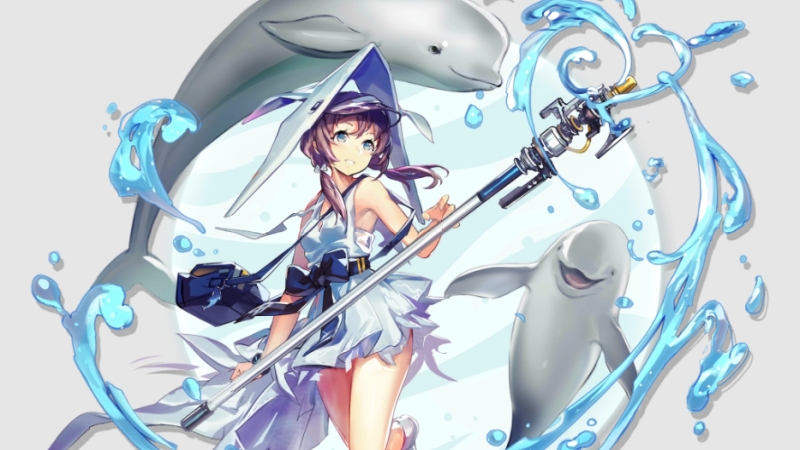 Mobile tower-defense RPG Arknights is commemorating the International Day for Biological Diversity (a.k.a. Biodiversity Day) by hooking up with the World Wildlife Fund (WWF) and promoting an in-game charity event. Set to begin May 19, 2021, the event is titled “Coexistence.” It will generate money for the WWF by selling special bonus packs on the in-game store. The announcement was posted on Arknights in-game news tab and global official Twitter account.

Arknights x @WWF Joint Charity Event: "Coexistence" will soon be live on May 19, 04:00 (UTC-7), and some of the contents are available for a limited time. Please refer to the following notification for the event details.#Arknights #Yostar #WWF pic.twitter.com/ykzJJGzmp1

The Arknights Coexistence charity event will be mainly promote activity in the in-game store. Two bonus packs, called Purestream Pack and Nature Conservation Pack, will be added during the event. Costing just 99 US cents each, the packs contain characters and items.

Meanwhile, the Nature Conservation Pack is more of a generic resource bundle containing:

Proceeds from sales of the two packs will be donated to the WWF at the end of the event. For those who can’t or won’t spend money on the game, a login campaign will also run for the duration of the Arknights Coexistence Event. Players who log in at least seven days during the campaign will receive resources. They will also get a special cosmetic skin for the 5-Star Specialist Operator Cliffheart. Incidentally, the skin features Snow Leopards, an endangered species that the WWF helps protect. Cliffheart’s own character design also bears traits with Snow Leopards.

The Arknights Coexistence charity event kicks off on May 19, 2021. It will run until June 2, 2021. Arknights is available on iOS and Android. Good Smile Company is fleshing out its line of Arknights Nendoroid figures.