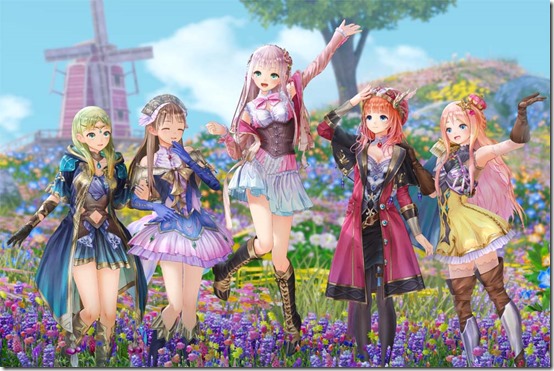 Koei Tecmo has released new info on Atelier Lulua, focusing on her goal of opening a sealed door in the mysterious ruins of Ferus Galaxen, as well as more info on new and returning characters, including how they will play. [Thanks, 4Gamer!]

The Ruins of Ferus Galaxen 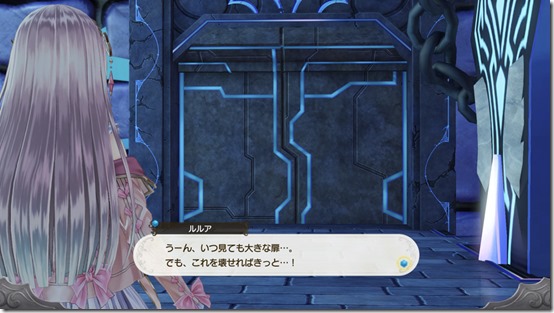 For a certain reason, Lulua wants to achieve an alchemical feat that will shock everyone. The Codex shows Lulua where she should start, that being the Ferus Galaxen ruins in her hometown of Arklys. Lulua decides that she will be the one to open up “The Unexplorable Ruins”.

However, at this point, there was no way for Lulua to know that what lay inside was a secret that would encompass all of Arland entirely…

Originally, Arklys was a bustling town full of explorers wanting to uncover the secrets of Ferus Galaxen, but with the discovery of a door that would not open no matter what, interest waned due to the lack of progress, leading to the town becoming much less busy. It is Lulua’s love for the town that leads her to the idea to open up the door in order achieve the dual goals of livening up the town, as well as performing an eyebrow-raising alchemical feat that would improve the her and the Atelier’s reputation.

As she continues her journey, Lulua will begin to wonder what her purpose in life is, only to find that she doesn’t have an answer. In order to find an answer for herself, she talks to Rorona, Totori, Meruru, and the others to find out their thoughts and feelings.

To find the answer, Lulua will need to create “a certain item” that is said to be the peak of alchemy. 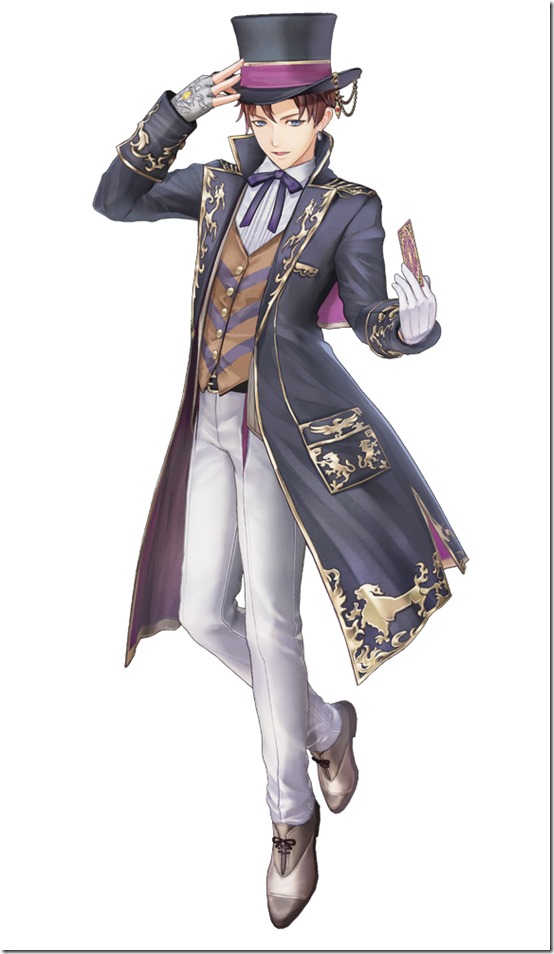 As a magician, a rather unique profession, he’s got a different way of seeing things compared to most people. As someone who’s impossible to read, his words can sometimes touch upon the core issues, which always surprises Lulua.

In battle, Fiks has wide-range skills that deals damage of various elements. 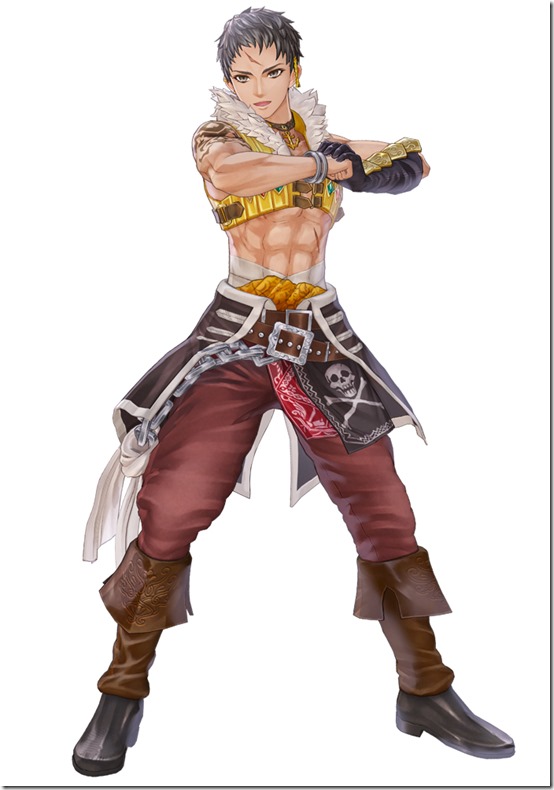 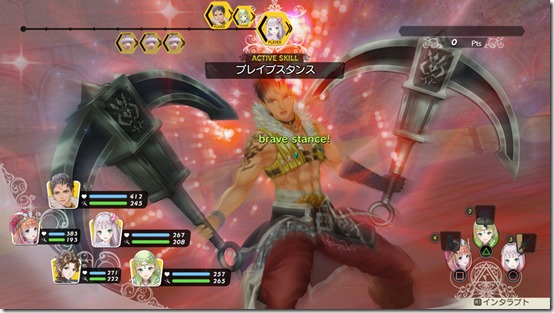 A warm and openhearted man who has pride as a pirate despite not doing any pirating. Currently he’s an adventurer, but he still fights close-quarters with the ferocity of a pirate.

If Nico is in the front, he can enter Brave Stance which will block any attacks aimed at his allies. In the back, Nico has healing skills that can replenish the party’s energy. 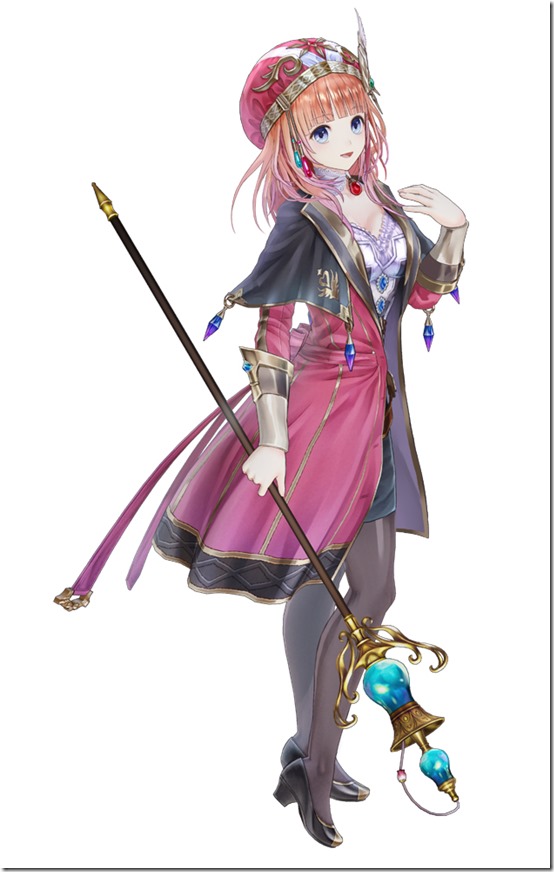 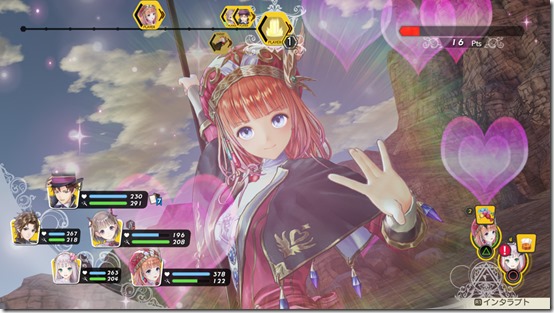 Rorona loves Lulua wholeheartedly and watches over her with the warmth of a mother. Her love for pies has not faded, and her skills at pie-making have only gotten better.

In battle, Rorona can use items as an alchemist, and is a balanced-type character that can attack and heal, and reduce the enemies’ elemental resistances. 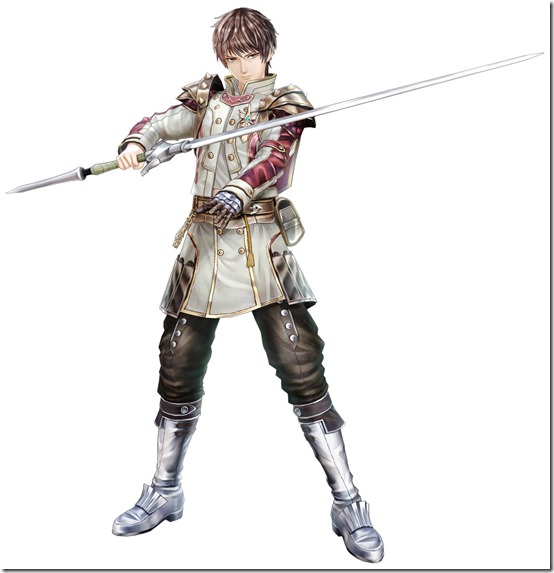 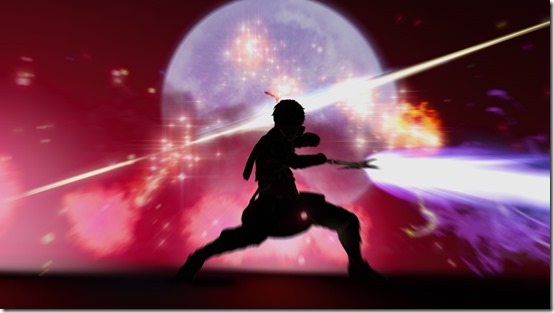 Despite becoming the chief of the ‘Guardian Force’, Sterk’s passion towards being a knight continues to burn strongly. In his new position, he’s busy guarding Arland and leading the force, and is as proficient with fighting as ever.

Like previous Arland games, Sterk is a pure attacker, who even can learn skills that increase damage against bosses, making him a good pick for important fights. 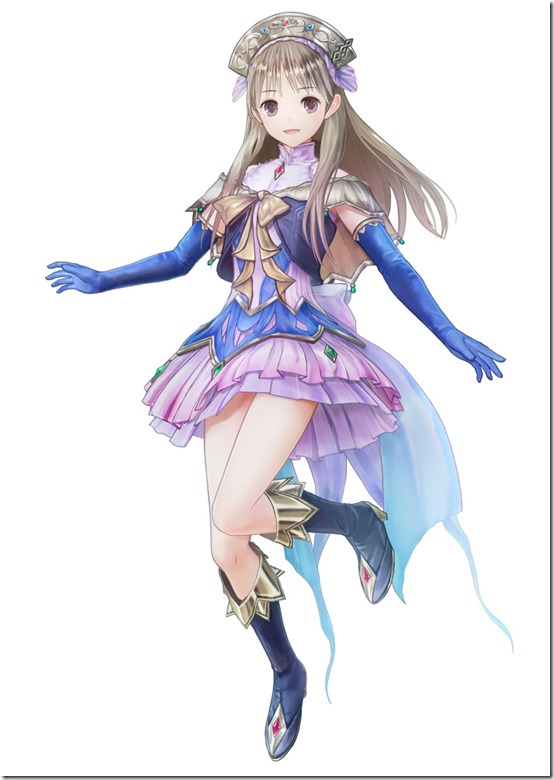 Totori is currently living a busy life spreading the gospel of alchemy. She’s an expert on alchemy who’s able to analyze and teach Lulua on what exactly she must improve on. 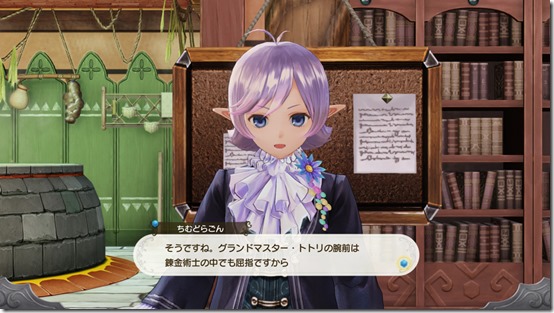 With so many new masters, Chimdragon calls Totori Grand Master, Piana as Master, and Lulua as Nano Master. 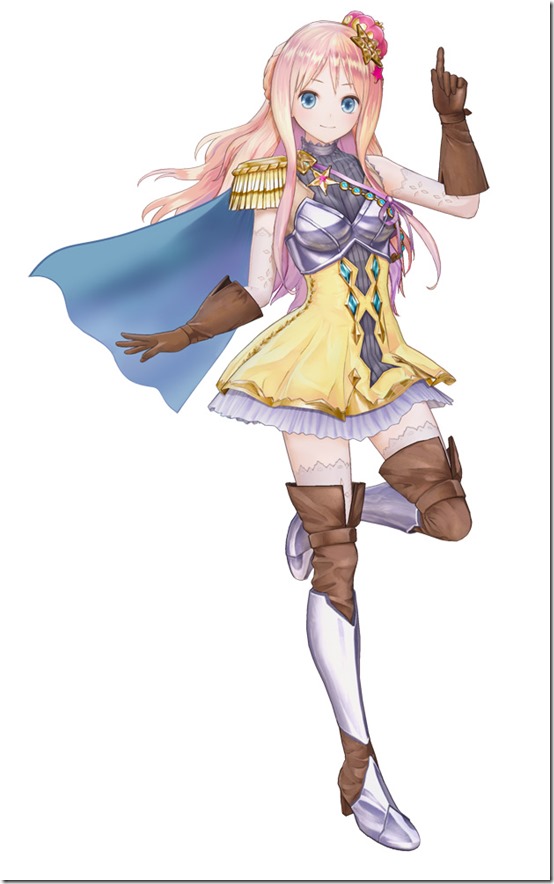 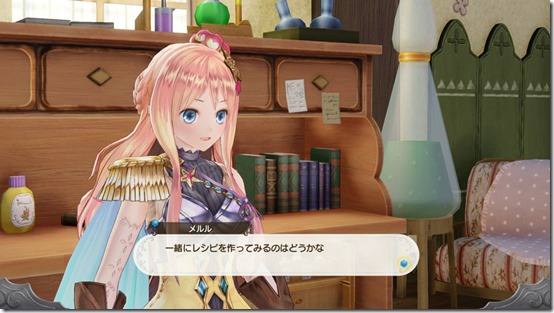 The former princess of Arls is currently enjoying her travels around the world now that her task is over, especially considering her energetic personality. While she’s not good at teaching others, similar to Rorona, it seems that meeting Lulua will bring around a change in her personality.