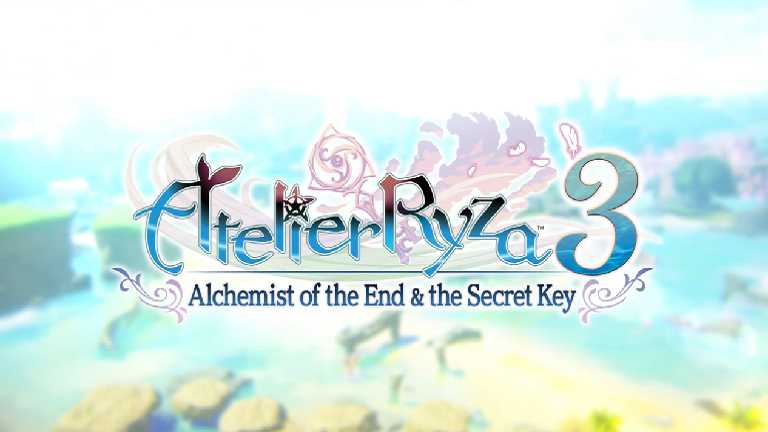 Following the Nintendo Direct broadcast that took place on September 13, 2022, Koei Tecmo has opened up a website for Atelier Ryza 3: Alchemist of the End & the Secret Key. This title is in commemoration of Atelier series’s 25th anniversary. There is also an announcement trailer that is just over two minutes long.

The trailer showcases the story, characters, gameplay, and theme song for Atelier Ryza 3. You can watch the trailer here:

Ryza will be able to traverse the four regions and open world map in multiple ways, such as on a mount. The trailer also shows off four characters who will be Ryza’s new party members in this game. Their silhouettes are visible on the Atelier Ryza 3 website’s character section. More information on who they are will likely appear in the near future.

It takes place after Atelier Ryza 2, and is Ryza’s “final summer adventure.” This game will likely conclude Ryza’s story. The game will have connected maps and no loading times when player move from area to area. There will also be a total of 11 party members. Right now, the only characters on the website other than Ryza are Klaudia, Lent, and Tao.

An early purchase bonus that will come with the game is a “Summer Look” costume set. It will contain seven costumes and will be available for the first two weeks after Atelier Ryza 3 comes out. Those who miss out on this may get the chance to purchase them later.

Atelier Ryza 3: Alchemist of the End & the Secret Key will come out on the PS4, PS5, Nintendo Switch, and Windows PC via Steam on February 24, 2023.