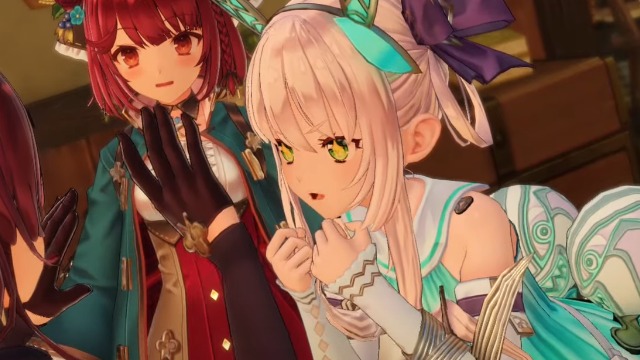 Described as being calm, Plachta occasionally shows a more naïve side of herself. Additionally, she is a key characters in Sophie Neuenmuller’s new journey. During the announcement of the game, it was revealed that both Plachta and Sophie have been transported to a strange and mysterious world. However, upon reuniting with Plachta, Sophie discovers an entirely different person from the one she has known.

You can watch the Plachta character introduction video below.

Previously, Gust released a character introduction video for protagonist Sophie Neuenmuller. It featured a glimpse of new characters that will appear in Atelier Sophie 2, alongside showcasing several locales. Additionally, a recent broadcast shared gameplay footage of Atelier Sophie 2. This included a look at combat and crafting mechanics.

Atelier Sophie 2: The Alchemist of the Mysterious Dream will release for Nintendo Switch, PS4, and PC via Steam on February 25, 2022.