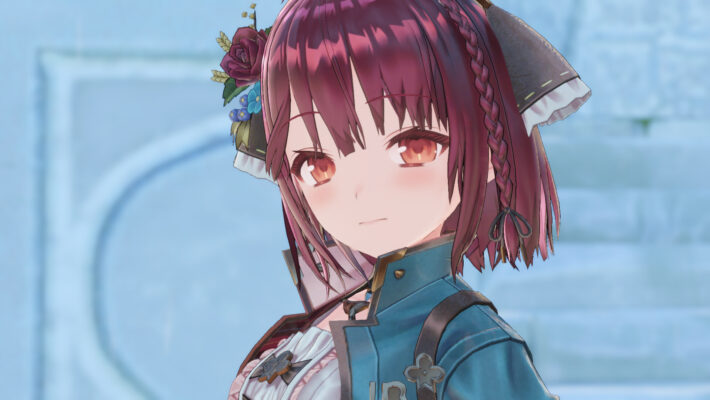 At TGS 2021, Koei Tecmo and Gust announced Atelier Sophie 2 for the Nintendo Switch, PS4, and PC via Steam. The new title will star Sophie Neuenmuller and Plachta, the stars of the Mysterious trilogy title in a new adventure. It will be set after the events of

While Sophie and Plachta are on a journey, they find themselves separated after encountering a portal at a strange tree. The two are separated in the new world of Erde Wiege. When Sophie does find “a” Plachta, it doesn’t seem to be the one she knows. The new story follows as she meets new people, deals with a new world, and hopes to find Plachta.

Gust also announced that NOCO and Yuugen will return as the character designers for Atelier Sophie 2. NOCO created Sophie and a new alchemist named Ramizel Erlenmeyer. Yuugen’s designs are being used for both Plachtas.

A few gameplay details were also announced. There will be no loading between exploring and fighting. Six people will head into head turn-based battle. There are front and back “teams,” with three in each line. Two characters at a time can also pair up for a Dual Trigger attack.

Panel synthesis will also return. However, people will be able to choose between the normal panels from before and new restricted panels. The latter will be more complicated. Panels will have different requirements, which will also alter the synthesis and final product.

Here are some initial screenshots. 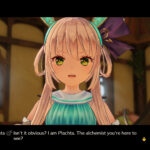 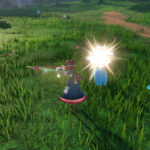 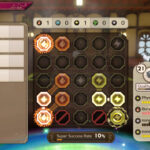 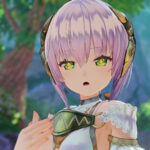 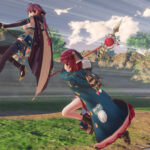 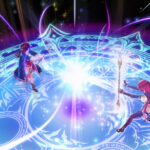 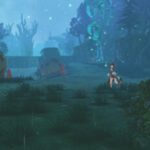 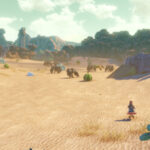 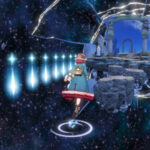 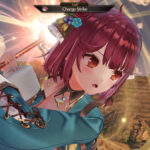 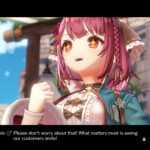 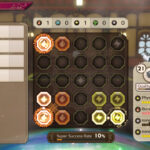 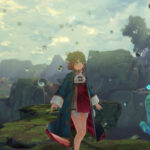 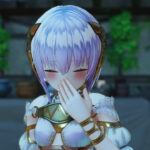 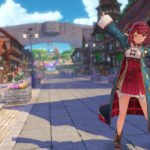 Atelier Sophie 2: The Alchemist of the Mysterious Dream is in development for the Nintendo Switch, PS4, and PC via Steam. Its release date is February 25, 2022. Siliconera spoke with Gust Head and Producer Junzo Hosoi about the game as part of our TGS 2021 coverage.