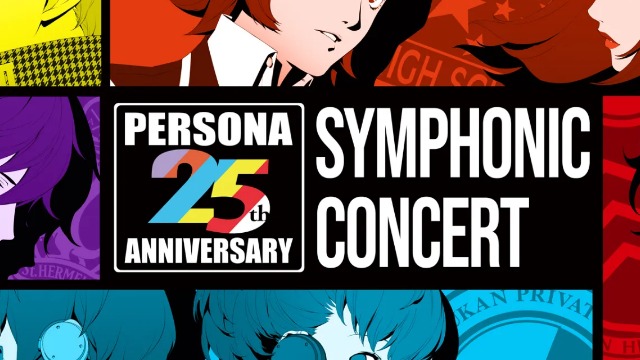 Other Persona 25th Anniversary announcements have included the production of a built-to-order Velvet Room themed music box. Other merchandise related to the Persona series is immediately available to purchase. This includes commemorative posters, pins, and mugs. Atlus also has plans to bring other Persona related events overseas.

More announcements regarding the 25th anniversary of the Persona series will appear throughout 2022.