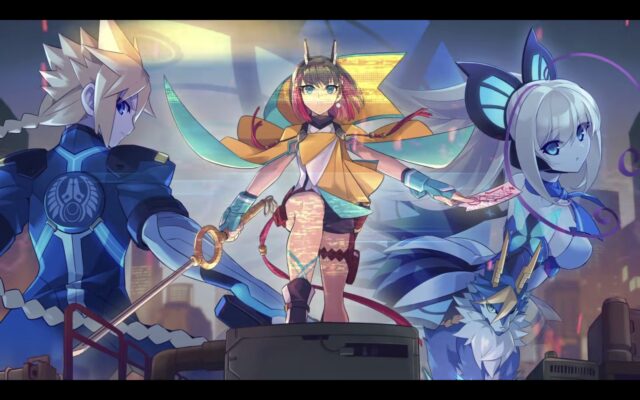 Inti Creates pinned down the Azur Striker Gunvolt 3 release date further at Bitsummit the 8th Bit on September 1, 2021. While yes, it is still set to appear in 2022, it won’t immediately appear when the year begins. Rather, it now has a Summer 2022 release window.

The segment focused a bit on Kirin, one of the two playable characters in Azur Striker Gunvolt 3. The other is the titular Gunvolt. In particular, it explains how she doesn’t just “shoot and slash,” but destroys tagged enemies with an ability to warp. Specifically, her Warp Slash teleports her to any foe she tagged so she can immediately wipe them out. The footage then shows her using the ability, both one at a time or by taking out a group. At one point during the demonstration, six enemies are tagged, then defeated by Kirin with her Warp Slash attack at once.

You can catch a peek at Azur Striker Gunvolt 3 in the Bitsummit the 8th Bit video below. Its segment kicks off at the 337:20 mark. After a brief introduction, we are able to see the developers play through a bit of a level as Kirin and use her new Warp Slash attack.