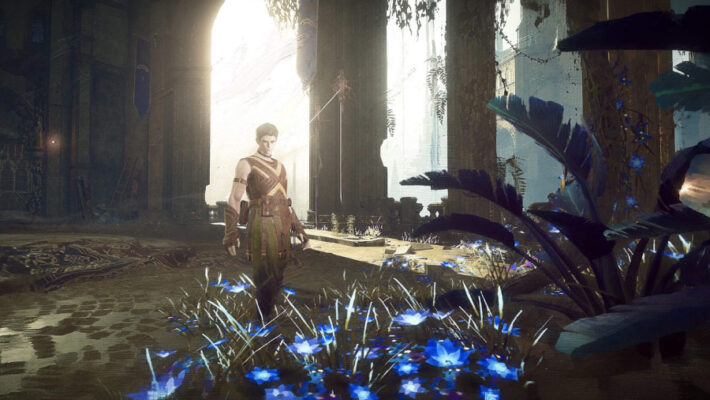 Square Enix outlined a new list of ten major changes made to Babylon’s Fall, thanks to player feedback from the previous two closed beta tests. In addition to describing in detail the new graphics and combat systems, the developers have also added several new quality-of-life updates to the next closed beta. These include the ability to view other players’ loadouts, as well as revising some of the game’s harder-to-understand terminology.

The company revealed the graphics and combat systems changes during the Babylon’s Fall Phase 3 closed beta test announcement earlier this month. The game’s oil painting-style design reportedly made it difficult for players to see their surroundings. Some users also reported that the game’s movement felt slow at times. To this, developer Platinum Games tweaked the game to allow fast-paced combat. It also added unique actions for each weapon.

Below is a list of some of the newly-announced Babylon’s Fall beta changes.

Furthermore, Square Enix revealed some of the key features implemented in the game’s official release. These include things such as private base camps and the ability to select multiple items for dismantling or selling. Babylon’s Fall‘s Steam release will also support keyboard and mouse controls.