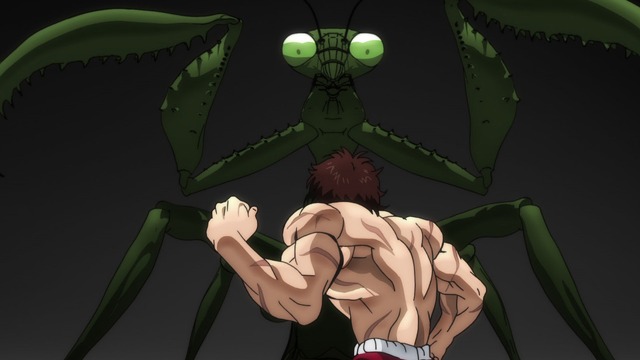 As part of the 30th anniversary of Baki, a new Baki series will arrive exclusively on Netflix. Baki Hanma, an anime sequel to The Great Raitai Tournament Saga, will release through Netflix sometime in Fall 2021. Outside of a potential window of release, its specific release date is still unknown. [Thanks, Famitsu!]

Three seasons of Baki are currently available to watch through Netflix. This includes the first and second season of the anime, and The Great Raitai Tournament Saga. The latest upcoming series is a sequel to The Great Raitai Tournament Saga and will expand on conflict between Baki and his father. Netflix has released an official synopsis which describes the Baki Hanma anime as “the climax” of the series.

You can watch the Baki Hanma trailer below.

Additionally, several other 30th anniversary projects have been announced. One project includes a fan art contest, in which applicants can post their submissions online. The only conditions are that they must follow the official Baki Twitter account and use a specific hashtag when posting their submission.

Baki Hanma will release exclusively through Netflix worldwide in Fall 2021.