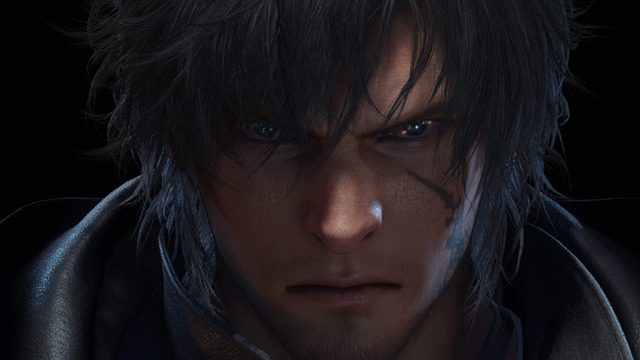 It turns out, the basic Final Fantasy XVI development and scenario production work is already complete. The information comes from a recruitment page found on the official Square Enix website. [Thanks, Gematsu!]

We are looking to for staff to assist in creating the world of Final Fantasy XVI, this includes creating various areas/stages, cutscenes, and character animations.. While basic development and scenario production have already been completed, we are continuing to create resources and boss battles, while expanding our development tools.

The listing also mentioned that staff on Final Fantasy XVI has been carrying out their work remotely through the development of the upcoming title. Square Enix also mentions that the “resource production pipeline” is currently undergoing major changes leading up to the next generation.

There is an emphasis on recruitment for those with experience in environmental production, cutscene production assistants, VFX artists, and animators.

A teaser website is scheduled to release sometime in late October. During a segment on Square Enix’s Tokyo Game Show 2020 broadcast, Producer Naoki Yoshida spoke briefly about the quality of Final Fantasy XVI‘s announcement trailer. The announcement trailer included footage of battles being shown in real time, and in-game cutscenes.

Final Fantasy XVI is currently in development for the PlayStation 5.