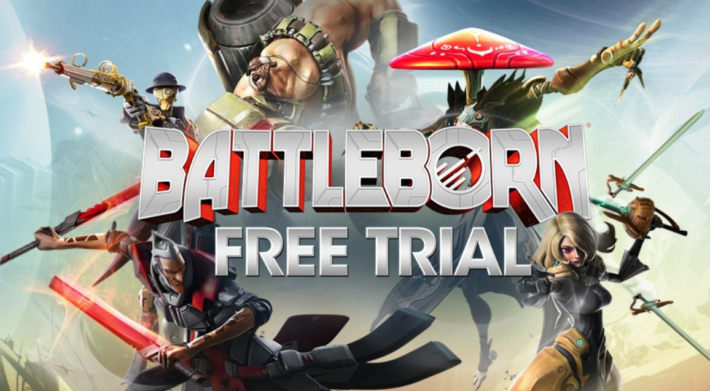 2K announced today that they will be beginning the process of sunsetting Battleborn, their online FPS developed by Gearbox Entertainment. By January 2021, the game will not be playable anymore in any form.

The game has been removed from digital storefronts, and while nothing is happening in-game immediately, in-game currency is set to be unpurchasable starting February 24, 2020. However, the game servers will stay running at full until January 2021, where everything will shut down.

“We’re extremely proud of the work that went into the game, and want to extend our deep appreciation to all the fans for their support,” said 2K. “We’ll continue to provide updates on the sunsetting of the title when appropriate.”

Battleborn released worldwide on May 3, 2016, just weeks before Blizzard’s Overwatch would release and proceed to take much of its playerbase away. The game transitioned to something of a free-to-play scheme in June 2017.

Battleborn is available on PlayStation 4, Xbox One, and PC. The game will shut down in January 2021.