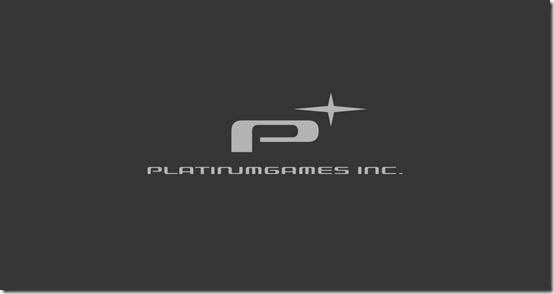 Yusuke Hashimoto, known as the producer of Bayonetta and director of Bayonetta 2, announced today that he has left PlatinumGames after being with the developers for over 11 years since its establishment in 2007.

“This tweet will be a little more personal than usual. Yesterday, January 31st, was my last day at PlatinumGames. The memories I made during my 13 years at Platinum, working with dozens of talented individuals on Bayonetta, Bayonetta 2, and Star Fox Zero, are priceless to me. Let me take this opportunity to share my thanks with anyone who has worked with me, supported me, or played my games. I hope to take the experiences I gained at Patinum and use them on whatever I work on in the future. Thank you again”

We’re not sure what Hashimoto-san’s role was for the development of Bayonetta 3, if he was working on it, and we also don’t know what he’ll be doing next, but we wish him the best of luck in all of his future endeavors.