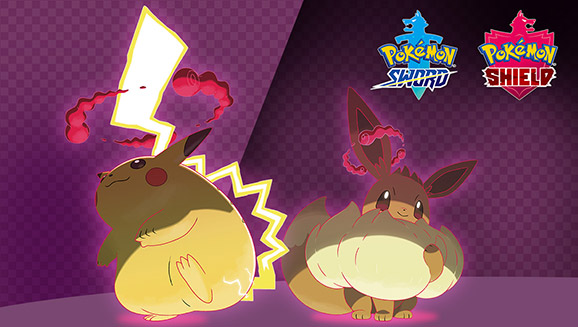 Best Buy will give out free codes to battle and catch Gigantamax Pikachu and Eevee in Pokemon Sword & Shield later this month. Best Buy will distribute the codes from October 10 to October 24, 2021, with no purchases required.

After redeeming the code, players will receive a Dynamax Crystal in-game via the Mystery Gift system. Similar to past Pokemon Sword & Shield retail promotions, players can then use the Dynamax Crystal at the Watchtower Lair to challenge the Gigantamax Pikachu or Eevee in battle. Other players can also choose to join the fight, or you can decide to start the battle with NPC companions. Once defeated, all battle participants will have a chance to capture the Pokemon.

Pokemon Sword and Shield are immediately available on the Nintendo Switch. The Gigantamax Pikachu and Eevee free code promotion will run at Best Buy from October 10 to October 24, 2021.