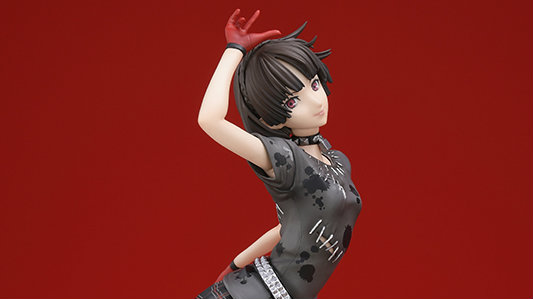 A new 1/7th Makoto Niijima scale figure is ready to dance into people’s hearts. Literally, as it is a Persona 5 Dancing figure. Amakuni announced that character will be sold through Hobby Japan and ship sometime in either July or August 2021. It’ll cost ¥14,850 (~$142).  [Thanks, Persona Central!]

The final version of the figure isn’t available yet. However, Amakuni released an array of pictures taken of the painted Makoto figure’s prototype. She’s wearing the grey shirt with black paint splotches and tear held together by safety pins and black, grey, and red plaid skirt that is her main costume in Persona 5 Dancing in Starlight. The studded belt and collar are also recreated, and she’s wearing red gloves and crimson boots. The finished figure will be nine inches tall. 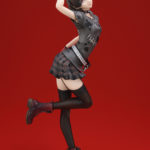 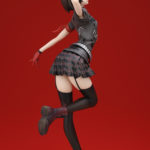 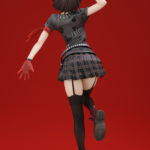 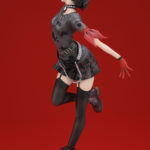 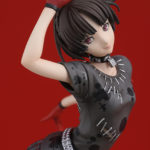 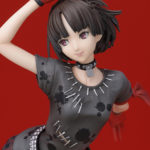 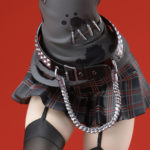 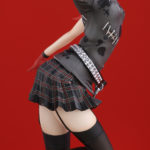 Makoto is one of many Persona 5 Dancing figures that have been announced or appeared since the game’s 2018 debut. The first came from Kotobukiya, which released a figure of Joker with Morgana in June 2019. Good Smile Company’s Ann Takamaki figure will appear in October 2021.