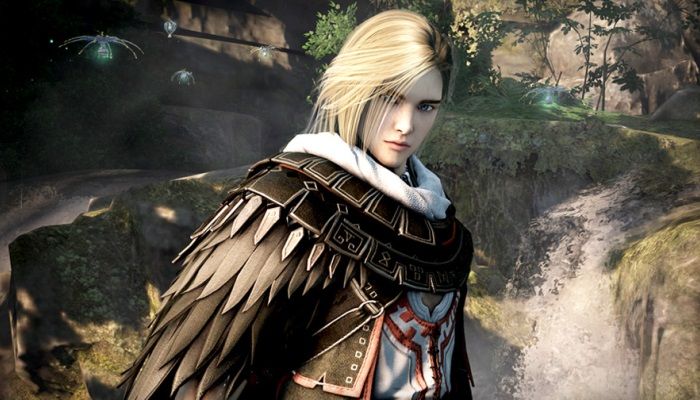 As part of the Black Desert Online cross platform update, the Archer class and Kamasylvia area has been implemented across both PlayStation 4 and Xbox One versions of the game. [Thanks, Famitsu!]

With this update, players across both the Xbox One and PlayStation 4 versions can join the same guilds, use the same markets, and have access to the same content. This includes becoming an Archer or visiting Kamasylvia. Similar to the Ranger, the Archer is another class that excels in ranged combat. However, like their counterpart, the Archer starts off with access to both their main weapon (crossbow) and awakened weapon (greatbow). The Archer is locked to male character only as well.

Additionally, with this update additional languages have been added to the game. These include Japanese, Korean, and both Traditional and Simplified Chinese. This is the first time these language options are available for the Xbox One version of Black Desert Online.

There is no word if cross platform play will be implemented between the console versions and PC.

Black Desert Online is available for the PlayStation 4, Xbox One, and PC.