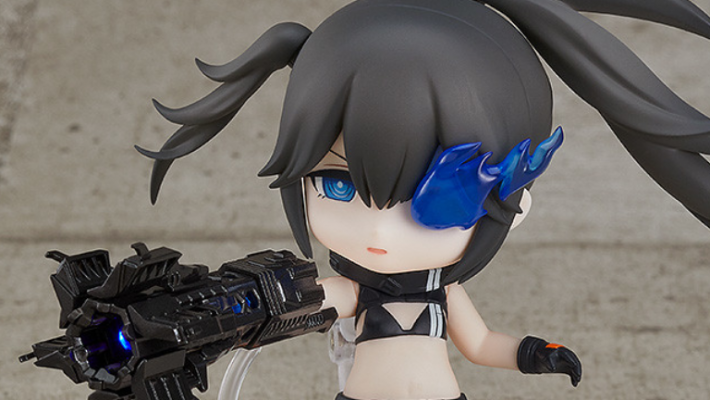 A Nendoroid of Empress from Black Rock Shooter: Dawn Fall is available for pre-order from Good Smile Company. She will be available until July 14, 2022. Japanese customers can purchase her for ¥6,500, and she will come out in December 2022. As for those in North America, she will cost $59.99 and will release in February 2023.

While most Nendoroids typically have three face plates, Empress will have two. She has her standard expression, as well as a combat one. You will be able to give her her handgun or a poncho. In addition, there is a blue flame that you can attach to her over her eye. You can also pose her with her Coil Gun, which can light up if you install a Milight 316 Series LED. The light will not come with the Nendoroid.

Here are some pictures of the Black Rock Shooter Empress Nendoroid: 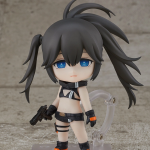 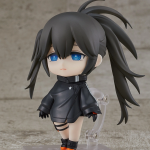 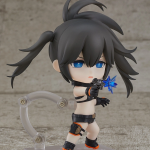 During WonHobby G Spring 2022, Good Smile Company showed off other Black Rock Shooter: Dawn Fall figures that are in development. Empress will appear as a Figma, whereas Dead Master and Strength will also have Nendoroids coming out soon. There will also be a Pop Up Parade figure version of Strength.

The Empress Nendoroid is open for pre-order until July 14, 2022. She will come out in December 2022 for Japan and February 2023 for North America.