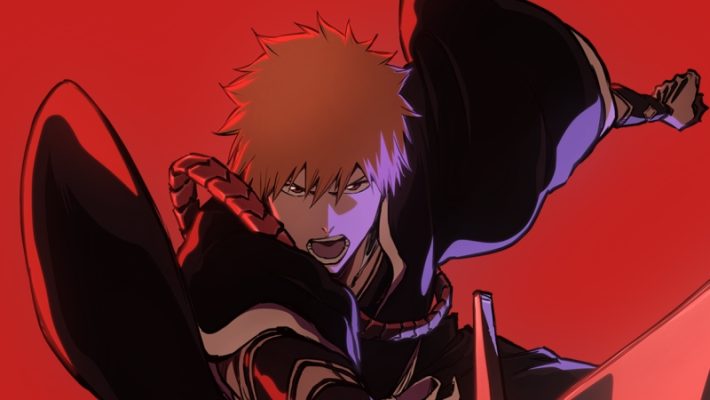 The anime adaptation of Bleach‘s final story arc has a firm premiere date. Bleach: The Thousand Year Blood War opens worldwide on October 10, 2022. Viz Media, publisher of the Bleach manga in North America, confirmed that the show is a simulcast (will debut in official English-language channels and services at the same time as in Japan).

Viz also uploaded a new trailer for Bleach: The Thousand Year Blood War showing off more footage from the series. As the video is region-locked, you can check it out at this link if you’re in North America or Europe. We’ve embedded the trailer uploaded by Aniplex below.

The Bleach: The Thousand Year Blood War trailer is the most substantial look so far at footage from the show proper. It depicts a montage of scenes from early in the story arc, which shows the restoration of the Quincy Wandenreich, an ancient kingdom of Quincy led by their king, Ywach. Unlike Ichigo’s ally Uryuu, the Quincy of the Wandenreich consider the Soul Reapers mortal foes, and mount an assault on both Soul Society and the Hollow homeland of Hueco Mundo. The trailer also shows brief cuts from some of the battles between Ichigo and his allies and the Wandenreich’s fighters, such as Quilge Opie and various members of the elite Stern Ritter. Ichigo’s human allies Orihime, Chad, and Uryuu also make an appearance, fighting off a large surge of Hollows in Karakura Town. Finally, the trailer also previews the series’ opening theme, “Scar” by Kitani Tatsuya.

Oricon News also confirmed that Bleach: The Thousand Year Blood War will air as a “4-cour” show. A “cour” is term usually used in anime broadcasting to denote a production block of 10 to 14 episodes, aired weekly over 3-4 months. It’s often used interchangeably with “season” and “series” in US/UK parlance, though in recent years some anime have used the term “season” as a title convention to distinguish new productions. In this case, a 4-cour broadcast suggests Bleach will run for between 40 and 52 episodes, with one or more breaks in between cours. As such, Bleach fans can expect to be watching the show well into 2023 and possibly 2024, depending on the length or timing of the cour breaks.