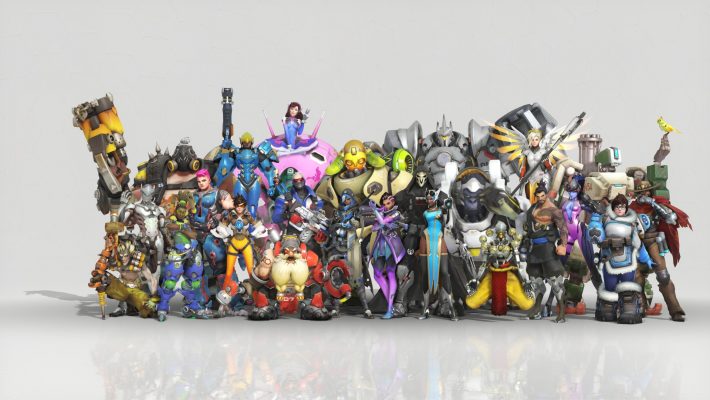 As a note, this will mean some new requirements for the game. Once the update goes through, people need to connect to their Battle.net account. Once they do, they will be able to take part in cross-play. It also confirmed that while cross-play is in, cross-progression is not. So you can not have skins available on every system or the same leaderboard places. No ranks or stats will be reset. There will also be three sets of leaderboards, with one being for people on PCs, one for people on systems who do use cross-play, and one for people on consoles who don’t.

Here’s the Overwatch Developer Update going over cross-play. Director Aaron Keller explained what to expect from the feature.

Overwatch is available on the Nintendo Switch, PlayStation 4, Xbox One, and PC. When cross-play comes to Overwatch, all platforms will be included. The game celebrated its fifth anniversary in 2021.