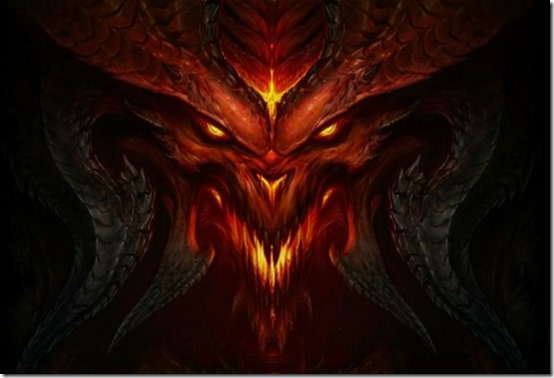 It’s been over 6 years since the release of Diablo III, but fans of the dungeon crawler action RPG series have something new to look forward to, as Blizzard revealed that it is working on an unannounced Diablo project. [Thanks, Resetera.]

The reveal actually comes from Blizzard themselves, in a new job listing seeking a dungeon artist for Diablo marked as “Unannounced Project.” There’s been plenty of speculation from job listings discovered in the past, this is actually the first time Blizzard had made it official that it’s a new description.

Here’s more from the description:

The minions of Hell are growing stronger…

We’re working on a new, unannounced Diablo project. Are you a skilled Dungeon Artist? Come work with us, and together we will build something exceptional.

Our team of talented developers is growing. Our backgrounds are diverse, but we all share a real passion for what we do. We believe that if you’re looking for a tight-knit crew that celebrates self-expression and embraces collaboration, we might be a phenomenal fit for you.

Stuff We Will Trust You With

Modeling and texturing compelling assets. Essential skills include a solid grasp of form, color, and light for both 2D and 3D art assets. You can concept, model, and texture your work! You are also up on the latest tools and technology. The ideal candidate works well in an environment of peers who are passionate about working on the dark gothic world of Diablo, making great games, killing millions of monsters and getting loot!