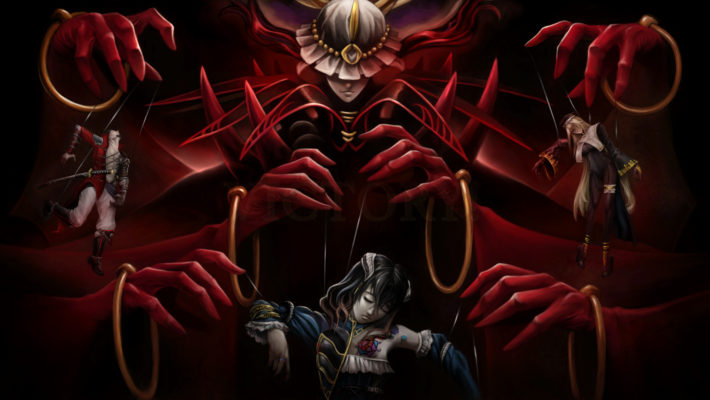 Bloodstained: Ritual of the Night has passed 1 million copies sold. But, with the way things are looking, it could very easily pass that. The event has been celebrated not only with Bloodstained free DLC that will be available on most platforms by the end of this month, but also with a roadmap of things to come over the rest of the year.  It will all culminate in the release of another playable character!

First, the freebies. PlayStation 4, Xbox One, and PC owners will be able to grab two Bloodstained free DLC features on June 23, 2020. This will give people a Boss Revenge Mode battle arena, where you face old foes, and a Chroma Wheel that lets you better customize your character. The Nintendo Switch will also get this update, but not until July 2020.

Here are some screenshots of the new content that is on the way. Be advised that there will be some boss-related spoilers below. 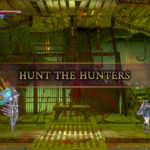 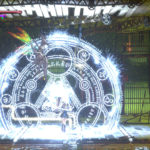 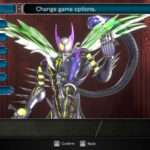 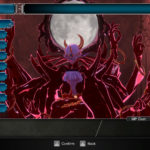 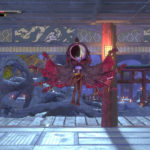 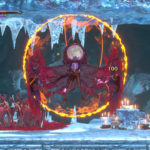 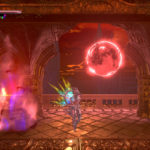 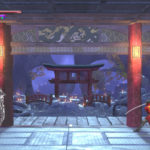 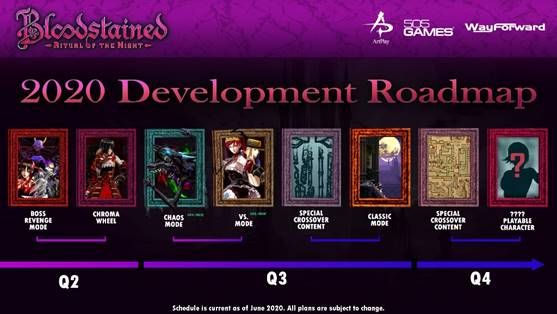 Koji Igarashi also shared a “thank you” video to celebrate passing one million copies sold. He noted that this was a goal the team had, thanked people for their support, thanked ArtPlay, WayForward, and 505 Games, and pledged to release more content for the game.

Bloodstained: Ritual of the Night is available for the Nintendo Switch, PlayStation 4, Xbox One, and PC. Most recently, Zangetsu was added as a playable character in all versions of the game.