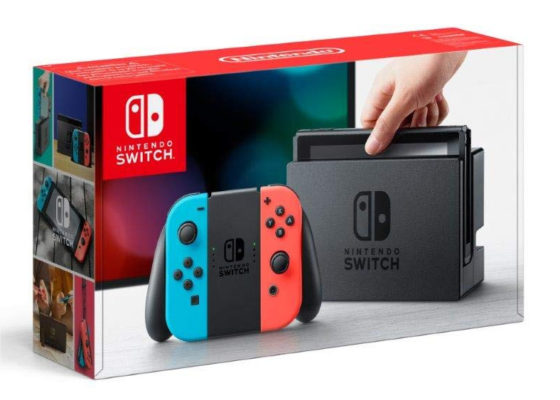 Earlier in the month, Nintendo announced that the Coronavirus outbreak in China would affect production of its Nintendo Switch console, resulting in shortages in its domestic market of Japan. Bloomberg now reports that these shortages could be felt in the U.S. and Europe as well, and as soon as April.

The reason for this, according to the Bloomberg report, is limited component supply coming out of China, which is affecting assembly of Nintendo Switch devices in Vietnam, which is where the vast majority of assembly takes place. This will affect devices presently scheduled for release in April, once the existing supply and shipments run out.

Chinese factories tell Bloomberg that they expect it to be “at least a few more weeks” before they are able to resume operations, with some voicing concerns about the possibility of being made to resume work too quickly, resulting in a further spread of the Coronavirus infection among their workers.