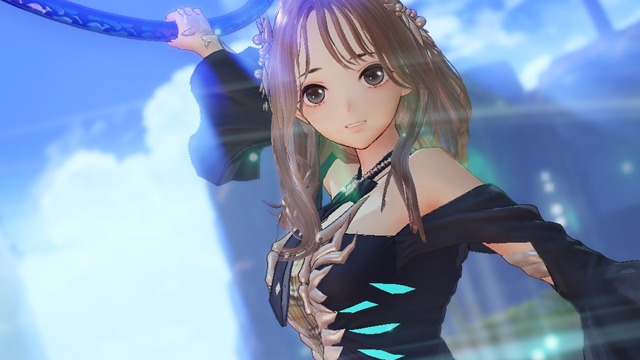 Koei Tecmo announced through its TGS 2021 presentation that a demo for Blue Reflection: Second Light is now available to download through the PlayStation Store and Nintendo eShop. The demo will include the prologue of the game. Clearing it will reward players with a special rabbit headband. This is a cosmetic item that can be worn in the full release of the game. However, the demo is only available to those with a Japanese or East Asian PlayStation or Nintendo account.

Premium and special editions of Blue Reflection: Second Light are available to pre-order through the Koei Tecmo store. Each version comes with its own range of physical goods and cosmetic DLC. However, the cosmetic DLC items maybe sold individually at a later date.