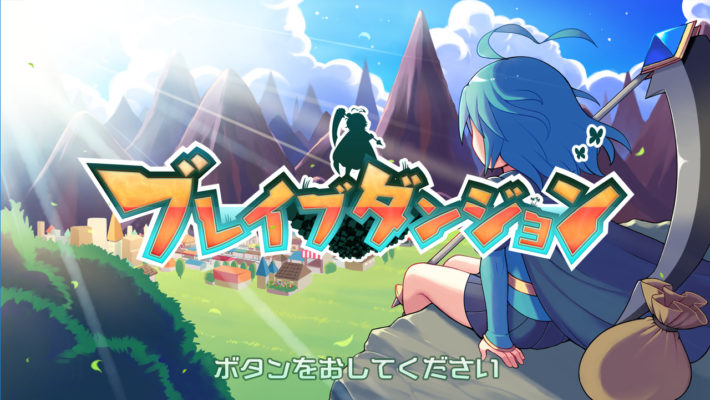 Inside System announced that the Legend of Dark Witch series spin-off Brave Dungeon is getting a physical version bundled together with Dark Witch Story: COMBAT. Together, they will be Brave Dungeon Chronicle Pack in mid-July 2020. Previously, the games have only been available digitally, like the other games in the series, and the latter game was released together with Brave Dungeon on Nintendo Switch back in 2017. 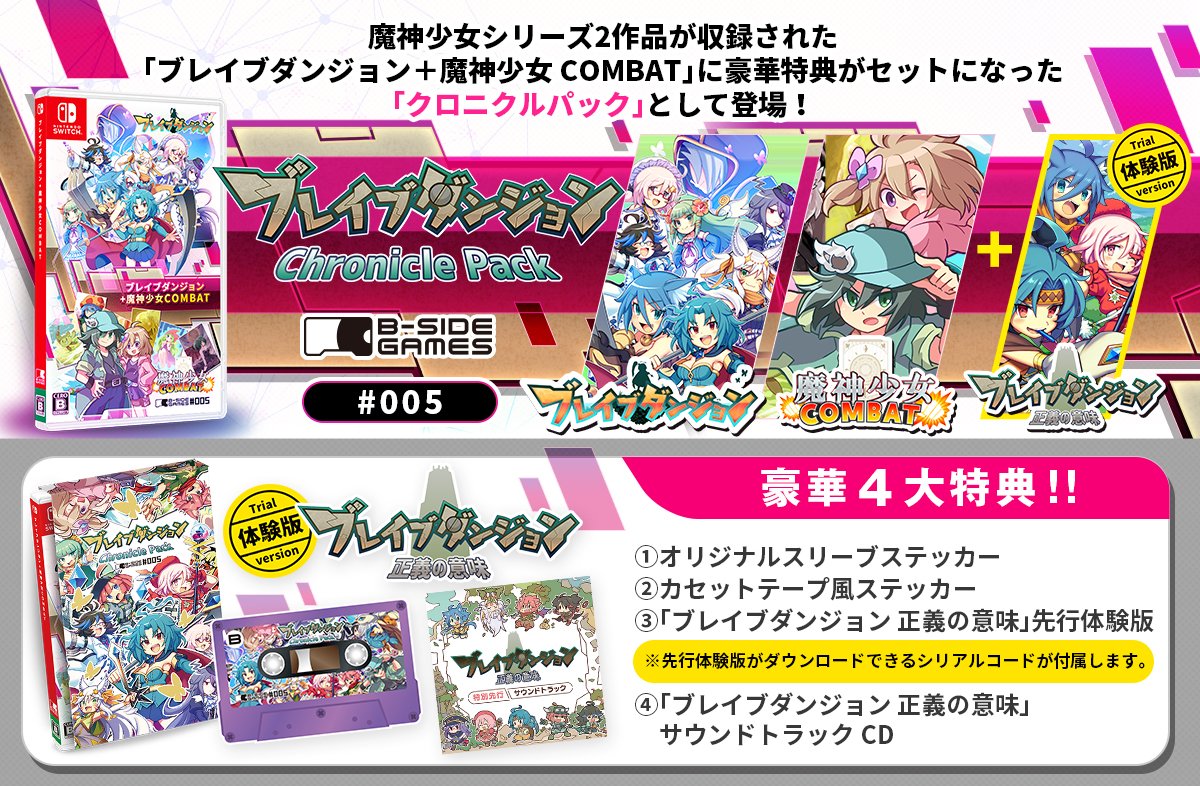 The physical version of these games will be released as a Special Edition bundle that comes with an early preview demo for Brave Dungeon: The Meaning of Justice, the sequel that is still in development. There are also some goodies to look forward to, such as a sleeve for the game box, a cassette tape-esque sticker, and a soundtrack CD for The Meaning of Justice. The Special Edition physical bundle is being released exclusively by B-Side Games on its website.

According to Inside System’s NAN-A, the demo for the sequel will include English, but the quality may be lacking. The translation is only provisional, as the game is still under development. All voicework is in Japanese. That said, the demo itself is fully playable in English. 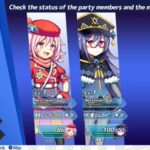 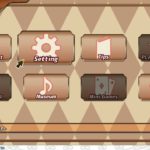 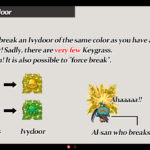 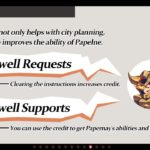