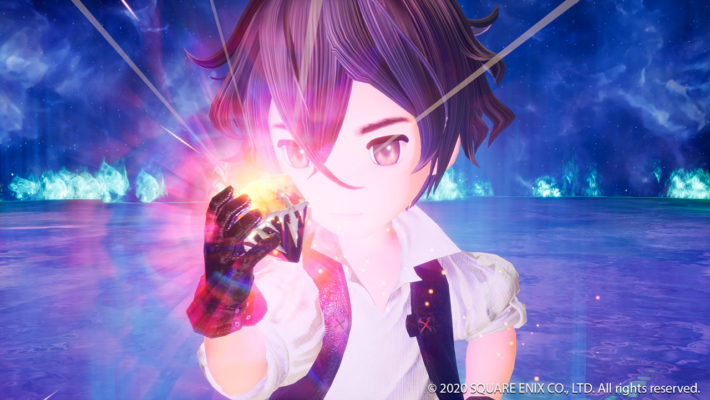 Things have been pretty quiet when it comes to news about Bravely Default II, which was announced last year during The Game Awards 2019. Today, an update on the game’s official Twitter account revealed that more Bravely Default II news would be coming soon.

This news commemorates the eighth anniversary of the original game, which released for the Nintendo 3DS on October 11, 2012 in Japan. That seems as good a time as any for a game that was originally planned for a 2020 release, since no updates have come along to indicate a possible delay.

Bravely Default II has received a “Mature” rating by the Australian Classification Board, as of September 22, 2020. According to an explanatory grid used by the board, it was the game’s “Themes” and “Violence” that earned it that rating.

Currently, Bravely Default II  is planned for the Nintendo Switch at some point in 2020. Players who are interested in this successor to one of the most positively reviewed JRPGs from the Nintendo 3DS can check out the game’s demo on the Nintendo eShop. On the game’s eShop page, Bravely Default II  is described as a “new world filled with new characters, but with the atmosphere and excitement the Bravely series is known for.” Hopefully we learn more about that world and characters soon.