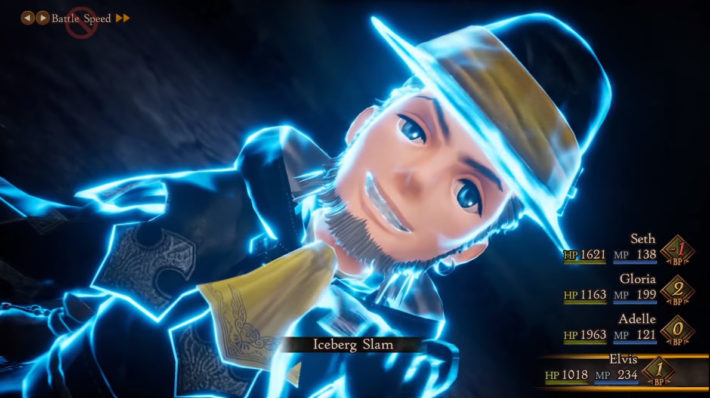 In a newly-published snippet of Famitsu‘s interview with Square Enix Producer Tomoya Asano on Bravely Default II, Asano discussed the upcoming RPG and how the game is partially an apology for Bravely Second: End Layer.

Famitsu: Many fans were probably surprised at the announcement of the title late last year and demo in late March. Firstly, it’s surprising that the game is titled Bravely Default II rather than Bravely Third. How did development begin?

Tomoya Asano, producer: “Before I talk about the name, I would like to apologize regarding Bravely Second. Despite lots of expectations for Bravely Second, I feel that there were parts that did not meet the expectations of fans. Our reflection on the shortcomings has become a strong rooted aspect of all the games our team is working on.”

Famitsu: And one of them was Octopath Traveler, I see.

Asano: “Right. Keeping the reflections in mind, we proceeded with development on Octopath Traveler. To be quite honest, I felt it would be difficult to continue the Bravely series in the future. Despite that, the smartphone game team said, ‘We want to make a new game in the series.’”

Asano: “Right. This is something I’m very thankful for, but the extremely strong start Fairy’s Effect had became a strong tailwind in our favor. I felt that if it was now, I’d be able to plan a new Bravely series entry, and that’s how the project started.

Famitsu: And so, until the name Bravely Default II was decided upon, what sorts of trial-and-error process did you go through?

Masashi Takahashi, producer: “This time, we returned to our roots, and decided to create a brand-new world and new characters, so that even those new to the series will be able to enjoy it 100%. The new characters have their own stories, and in order to make sure that there was no chance that they would misunderstand, and think that this wasn’t a completely new game, we thought about what to make the title…”

Bravely Default II will release for the Nintendo Switch in 2020. Square Enix is currently accepting feedback on the demo, which you can read about here. Bravely Second is available on Nintendo 3DS.