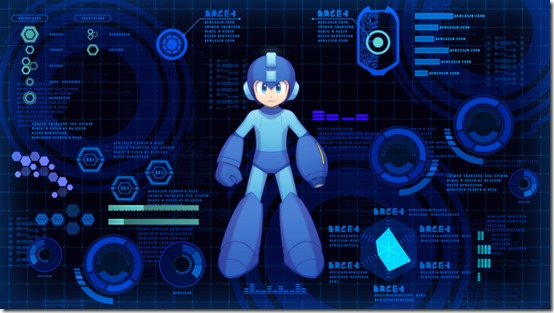 Capcom just released its financial results for the fiscal year 2019’s second quarter, and with it came a confirmation that the planned Mega Man movie is still in the works. In the Outlook portion of the company’s Financial Review, it confirmed that the live-action film announced in October 2018 is still in the works. (Thanks, Rockman Corner!)

The live-action Mega Man movie came up in a section talking about Capcom’s plans to help extend its IPs beyond the video games people are familiar with. After talking about existing movies, this project was brought up alongside the Monster Hunter movie that will star Milla Jovovich, of Resident Evil movie fame, in September 2020.

Here is the exact statement Capcom made.

As such, to generate synergy with its popular games via greater global brand awareness and value, the Company has been producing world-leading content, with brands such as Street Fighter and Resident Evil being made into Hollywood movies, now followed by Monster Hunter and Mega Man, which are also scheduled for live-action film adaptation.

No updates have been offered about the live-action Mega Man movie. However, the last time it came up, it was supposedly going to be written and directed by Henry Joost and Ariel Schulman.

A live-action Mega Man movie is in development. The next game release will be Mega Man Zero/ZX Legacy Collection for the Nintendo Switch, PlayStation 4, Xbox One, and PC on January 21, 2020.