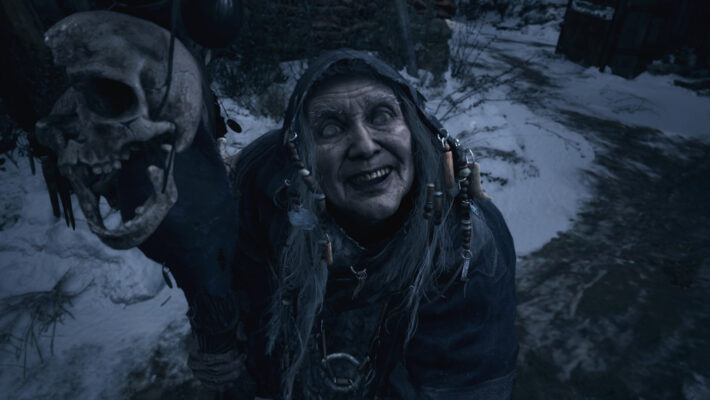 Changes are on the way for the Resident Evil Village PC version. Capcom confirmed that it is working on a patch. There’s no release date for it yet, however. Rather, in a statement made to Eurogamer’s Digital Foundry, it said “it should be available soon.” [Thanks, Nibel!]

This is the exact statement the Capcom representative made to Digital Foundry.

The team are [sic] working on a patch to address PC performance issues, it should be available soon—we’ll have more details shortly.

The announcement came following a Digital Foundry comparison of a pirated version of Resident Evil Village running better than the normal one. The examination specifically pointed out how it the “cracked” version eliminated stutters during encounters with Lady Dimitrescu’s daughters and at key animation moments. Capcom then got in touch and confirmed a Resident Evil Village PC patch is in the works.

Resident Evil Village is available for the PS4, PS5, Xbox One, Xbox Series X, PC, and Google Stadia, and a PC patch “should be available soon.”