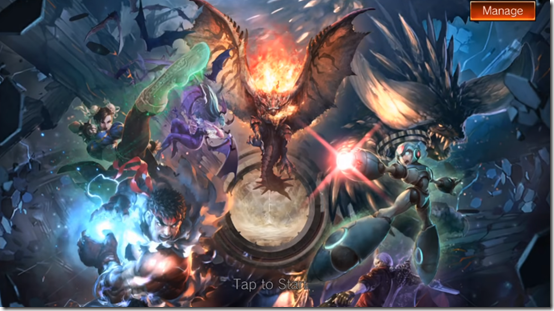 Like games such as Hearthstone, Teppen has players summoning characters from decks in order to fight the opponent. Unlike Hearthstone though, battles aren’t turn-based but instead happen in real-time. Each hero has their own special moves complete with special animation.

Capcom has also released a trailer for the Core Card Pack that players will have from the get-go:

Teppen is now available for iOS and Android.