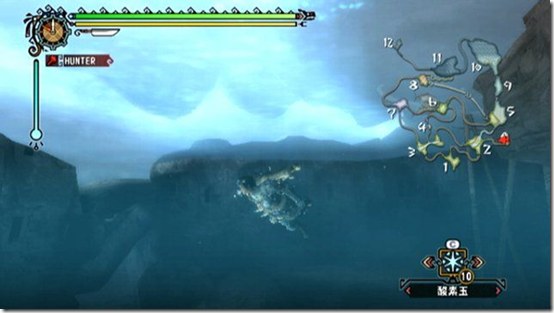 Until now Capcom was coy to confirm it, but Monster Hunter Tri is without a doubt getting an overseas release. Their 2008 financial results presentation states Monster Hunter Tri will come out in “FY 2009” or, in plain English, sometime between April 2009 – April 2010. Monster Hunter Tri comes has an ambiguous summer target in Japan. I wouldn’t expect a domestic release until this winter.

That gives us at least three titles to speculate on.