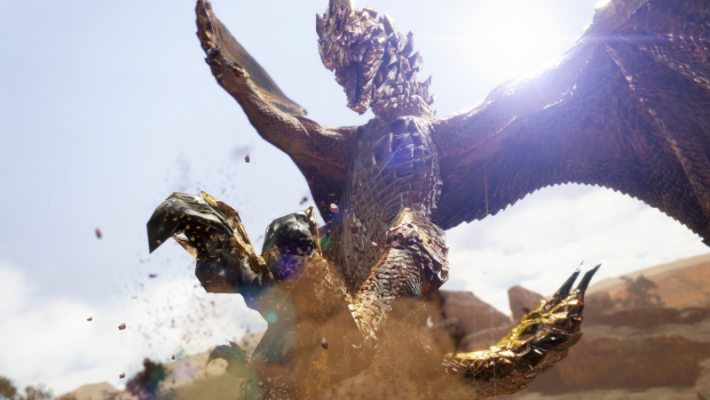 Capcom has confirmed Monster Hunter Rise Sunbreak as the first title in the Capcom Showcase lineup. The June 2022 digital event will reveal new information about the expansion, which releases at the end of the month.

The English tweet from the Monster Hunter series account confirmed that producer Ryozo Tsujimoto will directly provide the new information. The Japanese press release added more details as to what people can expect to see in the digital event. It specifically mentioned a new trailer and additional monsters.

Capcom has been frequently holding digital events to publish information about Monster Hunter Rise Sunbreak. The previous stream dedicated to the title aired on May 10, 2022. It confirmed the return of Monster Hunter 4 Ultimate‘s Seregios with new Somnacanth and Almudron subspecies. The expansion will also have new Follower Quests where the player can hunt with NPCs in single-player mode.

It remains to be seen whether the Capcom Showcase will feature titles other than Sunbreak as of this writing. The Capcom Online Program at Tokyo Game Show 2021 exclusively featured Monster Hunter titles, such as Sunbreak and Monster Hunter Stories 2.

Monster Hunter Rise Sunbreak will release worldwide for Nintendo Switch and PC on June 30, 2022. More details about the expansion will appear at the Capcom Showcase digital event scheduled to air on June 13, 2022, at 6 PM ET.