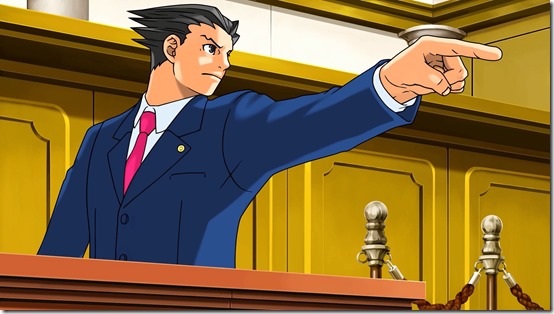 Patent infringement lawsuits have been going on between Capcom and Koei Tecmo for many years now, but Capcom announced that they’ve won the latest one involving two patents in particular.

The Patent relates to informing the player of a game of “information that cannot be perceived visually (such as the presence of an enemy character behind the player)” by vibrating the controller when it is judged that the situation in the game meets certain conditions.

The lawsuit is part of the second instance proceedings from a suit raised by Capcom in July 2014. Here’s more from the press release:

The lawsuit is part of second instance proceedings for a suit raised by Capcom at the Osaka District Court on July 4, 2014 (case number: 2014 (wa) No. 6163), at which Capcom claimed that Koei Tecmo had infringed upon both patent A and patent B.

In the Osaka District Court’s ruling at the first instance (December 14, 2017), the court recognized Capcom’s claim for patent B only (and dismissed Capcom’s claims regarding patent A), handing down a ruling that ordered Koei Tecmo to pay Capcom 5.17 million yen (4.7 million yen in damages and 470 thousand yen in attorney’s fees, etc.). However, with today’s ruling the Intellectual Property High Court has recognized that Capcom’s patents were infringed upon, a decision that Capcom believes demonstrates sound legal judgement.

Capcom is committed to improving customer experiences and expanding the game industry by promoting the effective use of its patents through methods such as licensing, while safeguarding the inventions associated with each of its titles.