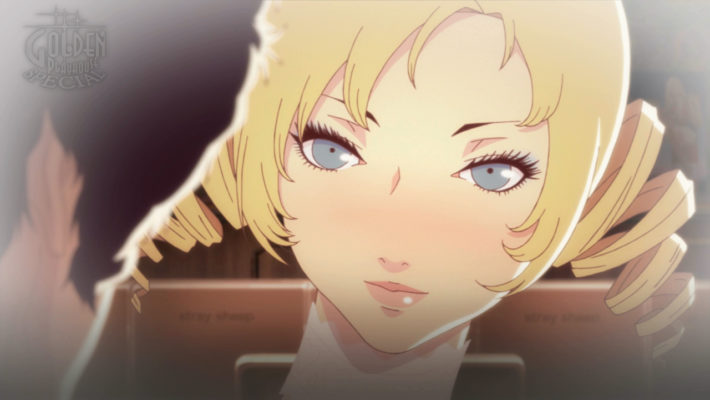 The Catherine: Full Body Switch port is heading out relatively soon, and Atlus has begun paving the way for the release. That means that things like eShop preorders have opened and the company has confirmed there will be a demo. But now there’s a confirmation regarding the extra Catherine: Full Body voices added for the Japanese version of the game. These three extra options will also be available in the English release.

As a reminder, the three extra Catherine: Full Body voices for Catherine were first announced for Japan in April 2020. When playing, people get to choose how they want that heroine to sound. The Japanese version had 11 options, and now the extra three have been confirmed for a worldwide release.

Here are the official Atlus descriptions for the three extra voice options:

There’s also another new Catherine: Full Body Switch trailer to go along with the preorder announcement and confirmation of extra voice acting options.