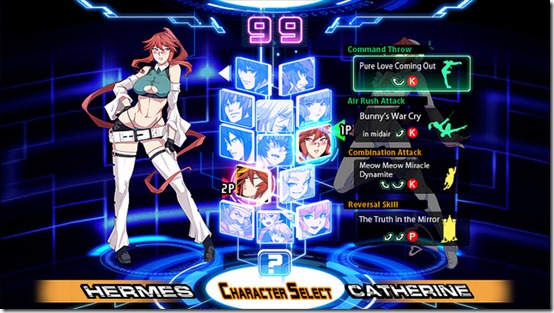 Interested in Aquapazza? You might want to give Chaos Code a look too. While it doesn’t have any characters from Utawareumono in it, Chaos Code has an anime aesthetic and a lead character that’s an otaku.