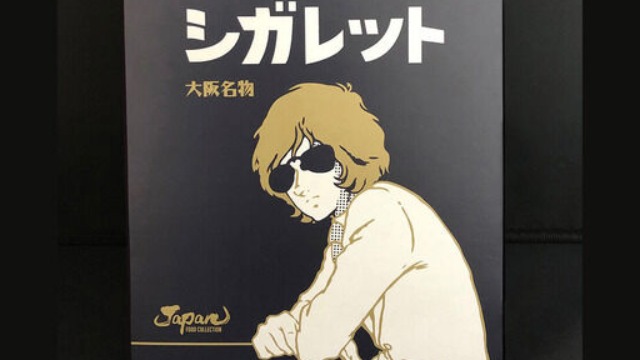 According to the press release, the nostalgic flavor of chocolate mint will revive the way you felt about Char all those years ago. Char is a popular character in Mobile Suit Gundam, for sure, and perhaps he was an anime heartthrob once upon a time. After all, there is a merchandise collection that lets you theme your night routine after him. Additionally, the Zeon’s Diner in Gundam Cafe Tokyo Brand Core has a mannequin of Char Aznable at the counter. Upon closer inspection, he has a pack of the Mobile Suit Gundam cocoa cigarettes in his breast pocket.

There is also a Twitter campaign for the chance to get your very own Char Aznable jacket. These jackets are not for sale, and only 30 people will be able to win. To enter the Twitter campaign, you simply need to follow the Gundam Cafe account on Twitter and then snap a picture of your Char Aznable cocoa cigarettes under the hashtag #CharsCocoaCigarettes (#シャアのココアシガレット). The first part of the campaign lasts from September 22 to October 24, 2021. The second part will last from October 25 to November 30. 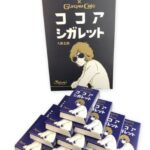 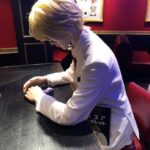 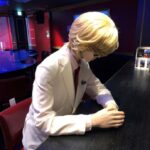 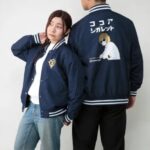