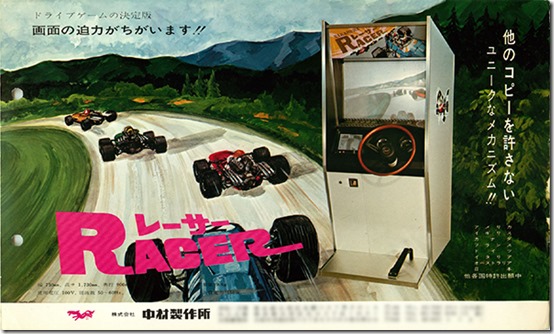 As part of Bandai Namco’s efforts to preserve video game history, they have begun a new series of interviews where they interview people from their arcade days and early electronic games so that new people can learn from them. One of these people is Sho Osugi, a developer who joined Namco (then called Nakamura Seisakusho) in 1972 to work on arcade machines, and would continue to be involved in racing games.

Speaking of 1972, that was the year the first home console, the Odyssey, was released, and the year the first commercially successful arcade game, Pong, came out. However, video games weren’t really known in Japan. When you first joined Nakamura Seisakusho, what sort of electro-mechanical games did you make?

Sho Osugi, mechanical designer: “There were a lot, but the one that sold the most was Racer. At the time, we didn’t make many games. When I entered the company with three others, there were just 10 of us at the time. It took us one year to make one game.”

And so in order to increase the number of products, it was the newcomers’ time to present new ideas. There are many electro-mechanical games, but what types were developed?

Osugi: “Electro-mechanical games like Racer and Submarine, we’d call “effect games”. That was because those games were made based on what sort of effect we wanted to show people. Other than effect games, we made crane games and rides.”

Were there any orders given regarding the direction of how things should go?

Osugi: “Not in particular. We just made games based on what we thought of. We’d have meetings with the staff, including operations staff, where we’d throw out ideas. There were even times where we’d have 7-8 ideas in a day. I’d always come up with ideas on the train, and write them down at the office before I forgot.” 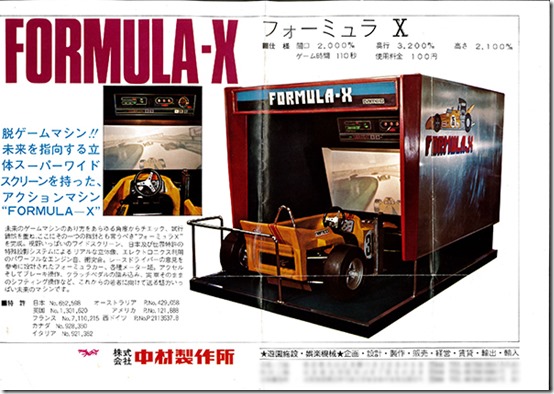 So the staff would throw out ideas, and Nakamura Seisakusho would support them. What was the first electro-mechanical game you helped make, Osugi-san?

Osugi: “Formula-X, a game based on increasing the cabinet size of Racer. It sold pretty well. Rather than make it, I added a few touches on the design. Formula-X’s cabinet was big, so it was basically only found at bowling alleys and the like.” 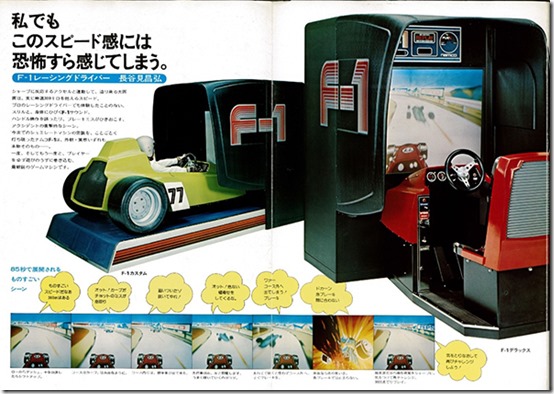 And what came from that was F-1, a smaller version that could be placed in smaller stores.

Osugi: “Right. F-1 not only was smaller, but had better effects that were more realistic. We’d project the course using a magic lantern, but that had a modified light bulb. Thanks to that, even when clones popped up, they weren’t able to replicate the lighting effects. (laughs)”

Other than racing games, what sort of things did you make?

Osugi: “After that, we tried and failed many times before making something decent in Shoot Away. This electro-mechanical game was mainly designed by me, and I believe is the most popular one out of the ones I helped with. Although I don’t remember how many were sold.” 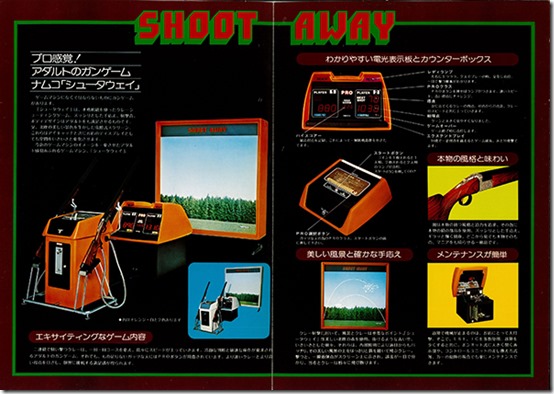 A remake of Shoot Away as a bonus game in Time Crisis 2 (PS2):

Tell us about how Namco went into making video games.

Osugi: “Even Namco, which had always made electro-mechanical games, felt that “we had to make video games, or else.” Although it required funding and skilled labor, it was something we had to do in order to keep up with the times. There were makers who didn’t, and ended up going away. It was a reality – ‘video games were more fun’. Why? Because it could do everything electro-mechanical games couldn’t. Space Invaders’ hide and shoot gameplay couldn’t be done. You could do anything in video games, and it was interesting.”

So Osugi-san, you also felt that the future was in video games?

Osugi: “Yes. Video games expanded the possibilities of ideas. Also, video games were easier to manage even away from us. Although developing them took time, there were less parts, and aftercare really just meant swapping the arcade board. (laughs) Video games were also good in that it raised game prices. Electro-mechanical games were 30 yen for one game, while video games brought it to 100 yen. There was a big advantage for the maker.” 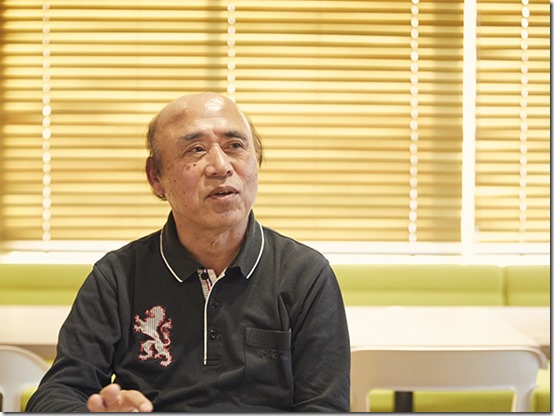 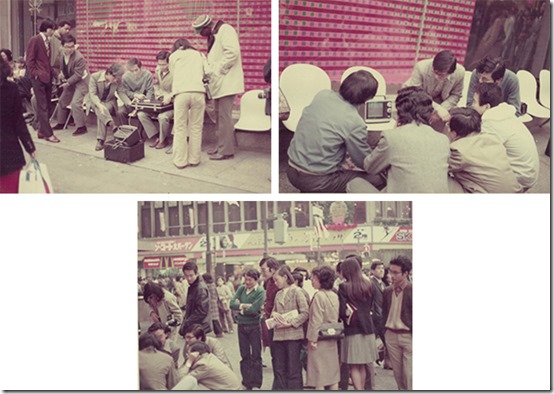 “We’d market our game [by playing them on the main street with the arcade board in a briefcase] and we’d write a report, and I remember having mine read by president Nakamura. Around the time we made Pole Position, my image of video games was that we could do anything with them. Before that, when I played Atari’s games, I didn’t feel that way.”

Osugi: “That’s something I can’t comment on. (laughs) However, that sort of experience was an overall plus for Namco, for sure.”

Out of the video games you were involved in, which one left the biggest impression on you?

Osugi: “By then, I was already the head of design, so I wasn’t really involved… The one I did get my hands dirty on was Final Lap. After that, I’d be barking out complaints and not really working on it myself. (laughs) I’d say things like, “Why isn’t that possible?” or “Even I could do that myself.” (laughs)” 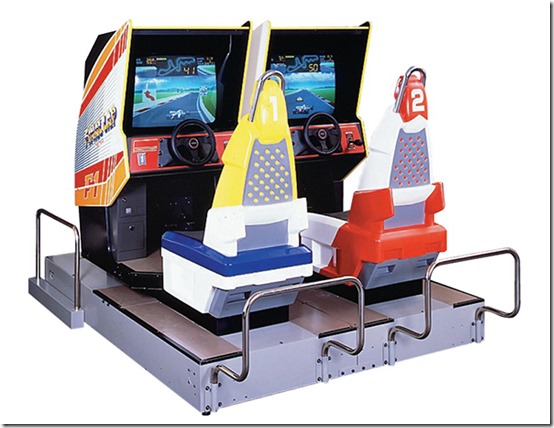 Namco developed a lot of games in the ‘80s with a bright image, and even the managed stores had a bright image. Was this intentional on the part of the developers and managers?

Osugi: “Well, we did shy away from games with a high degree of gambling, or graphically explicit games. Only Wonder Momo was met with a bit of controversy. (laughs)”

Thank you for your time today.

You can find the full interview here.