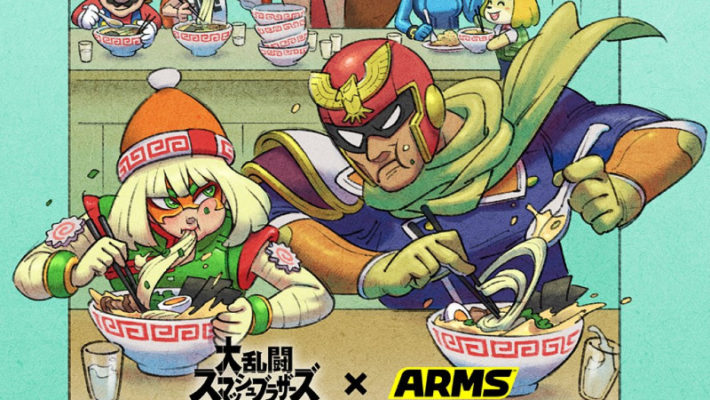 The official website for Super Smash Bros. Ultimate has been updated with new screenshots and the official trailer for Min Min, the latest playable character. As a reminder, she’ll join on June 29, 2020.

The new screenshots look at Min Min’s abilities and personality. An official art piece has also been released via the ARMS Twitter account showing her eating ramen together with other Nintendo characters: 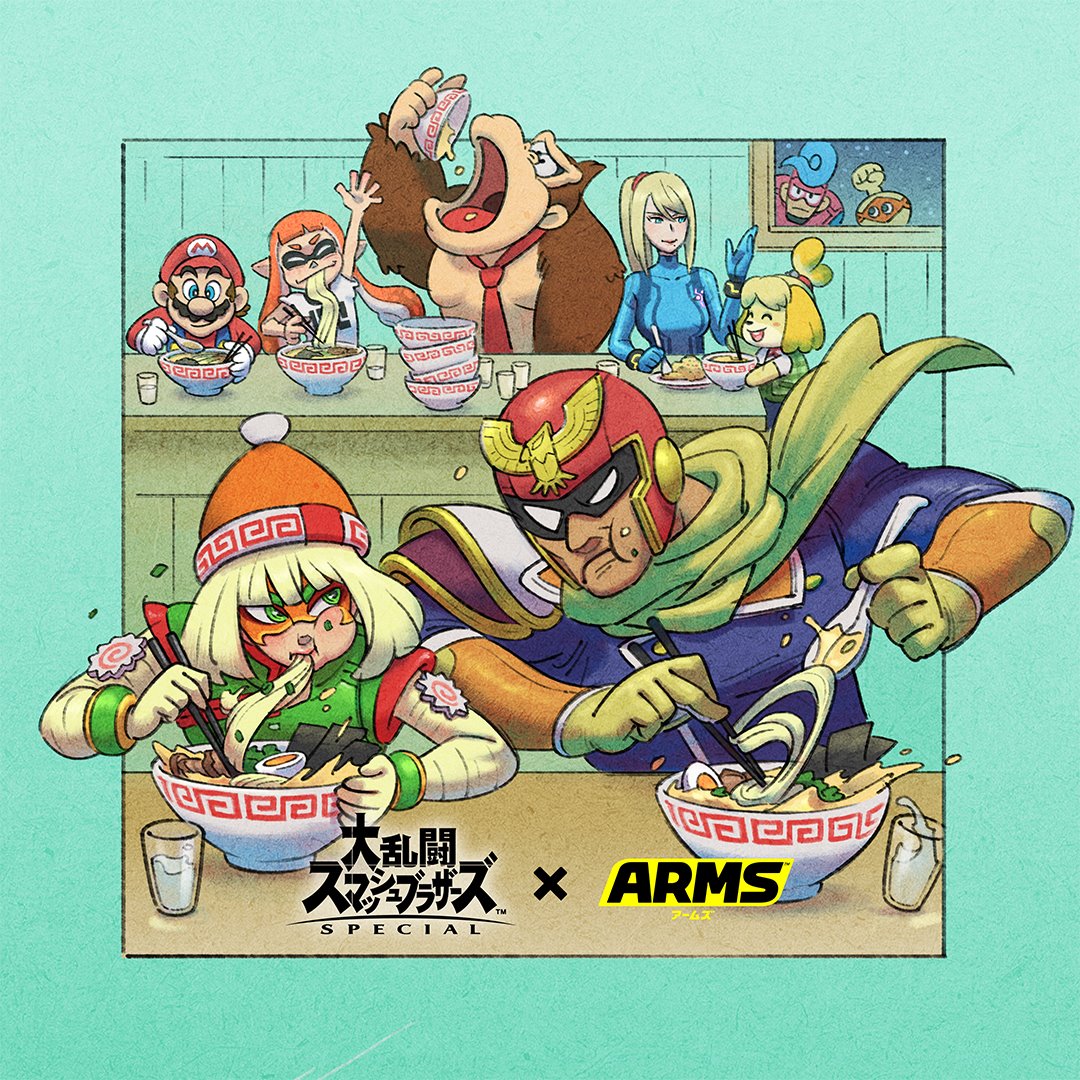 Check out the rest of the screenshots below: 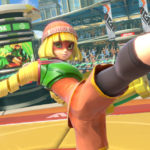 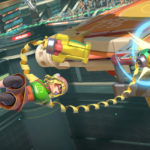 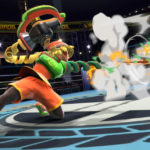 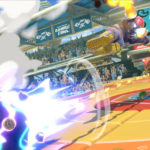 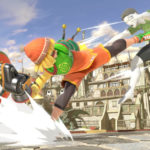 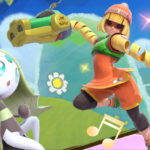 Nintendo has also posted a screenshot that shows off Kirby’s transformation if he inhales and copies her ability: 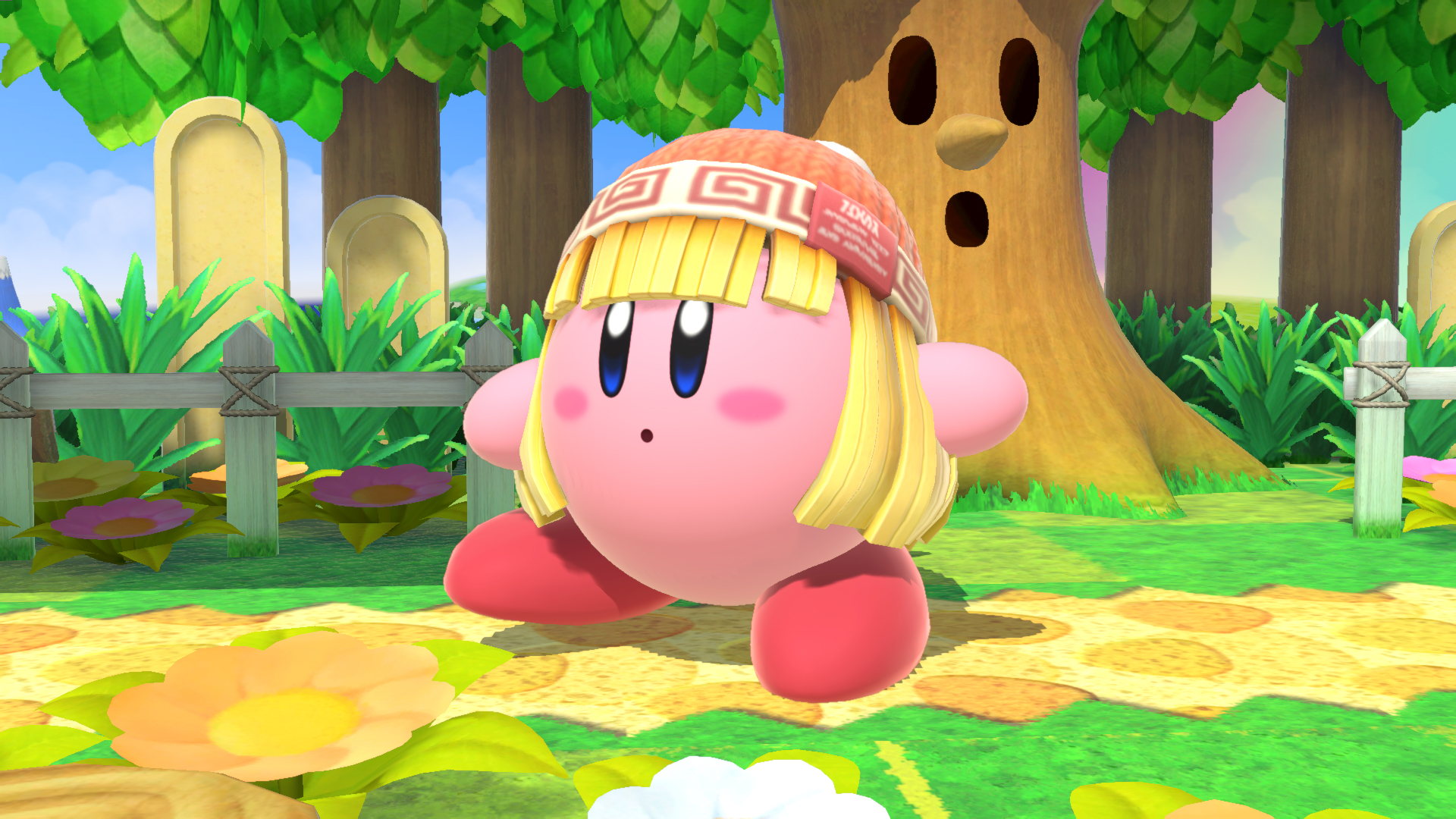 The official website provided a look at her eight color variations: 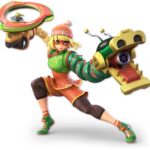 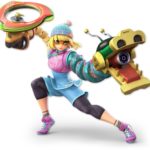 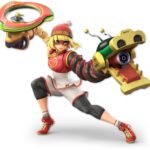 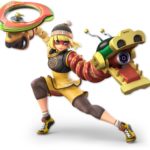 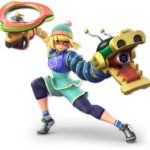 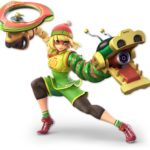 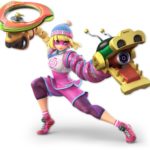 Finally, here is the official upload for her reveal trailer:

Min Min has an unconventional playstyle, with both her normal and regular special moves controlling her left and right arms respectively. She can also swap her right arm weapon to one of three different variations, each with different properties. Her reach is top-class, and her Up Smash Attack can also reflect projectiles just like in her home game.

This fighter comes with Spring Stadium, a new stage based on Spring Man’s home stage. Two bounce pads on either side can be used to jump up high and, if items are on, you can grab them by attacking the Item Robot that will occasionally appear.

The official mural has been updated too.