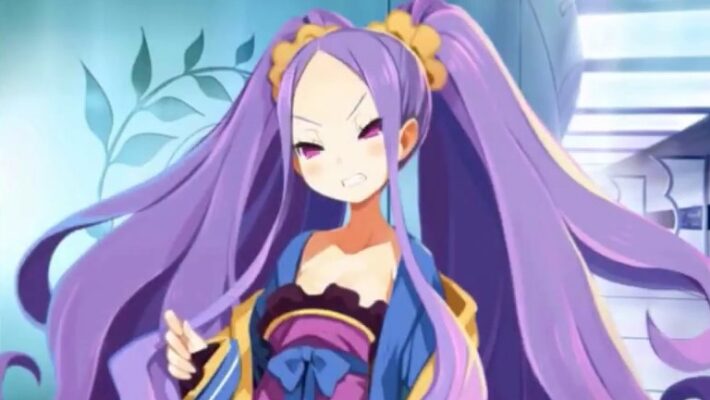 In the most recent update for the Chinese version of Fate/Grand Order, Bilibili removed large elements from most of the Chinese Servants in-game. The illustrations, voices, names, and matrix data have been deleted. In lieu of the characters’ real names, you will see their class and a number. [Thanks, FateGrandOrder!]

This update went live in China on September 16, 2021. However, it seems that Wu Zetian was missing large parts of her data even earlier. In total, 13 Servants will receive alterations. The new names for the Servants are:

Sanzang’s card art is also affected in this update, along with the two versions of Yu Mei-Ren and Yang Guifei. The default class art will replace their illustrations. Lastly, Bilibili will alter all 13 Servants’ biographies and voice lines. It seems the only Chinese Servants that are still properly available in the game are Lanling Wang, Zhuge Liang, Chen Gong, Li Shuwen, and Yan Qing. Here is what the summoning animation looks like now:

Just last month, China further restricted online gaming time for minors within the country. It is currently unknown whether this is a temporary or permanent change. Though speculation is abound online, Bilibili has also not given a concrete reason for this update. Bilibili does note that the character art for the first summoning and story, as well as the sprites, will not be altered.

Fate/Grand Order is readily available on mobile devices worldwide. This change will only occur on the Chinese server.