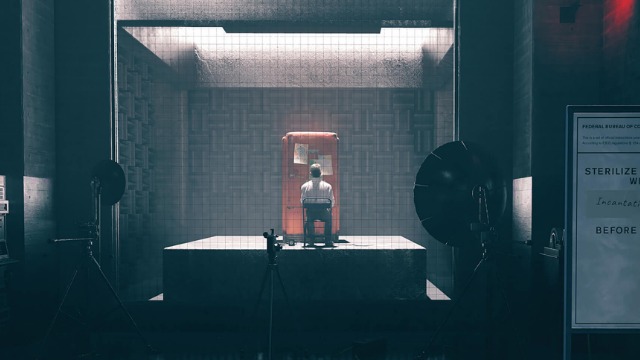 Consumers can receive Control entirely for free for a limited time through the Epic Games Store. Until June 17, 2021 you can redeem the game through the Epic Game Store launcher and keep it in your library for free. However, the free version of Control that you can obtain from the store is not the Ultimate Edition of the game. [Thanks, Famitsu!]

The free version of Control that consumers can receive through the Epic Games Store is just the standard edition. All DLC content will need to be purchased separately. This includes the “AWE” and “The Foundation” DLC chapters of the game. Additionally, this deal has no regional restrictions, and all Epic Game Store users can obtain the game for free.

In August 2020, 505 Games announced that it would allow consumers to upgrade their copies of Control. However, this would involve purchasing the Ultimate Edition version of the game in order for consumers to upgrade to PlayStation 5 or Xbox Series X copies. Control Ultimate Edition comes will all previous released DLC. Additionally, this version of the game is now available for the Nintendo Switch and on Steam as well.

Control Ultimate Edition is available on the PlayStation 4, PlayStation 5, Xbox One, Xbox Series X, PC, and Nintendo Switch through the cloud.