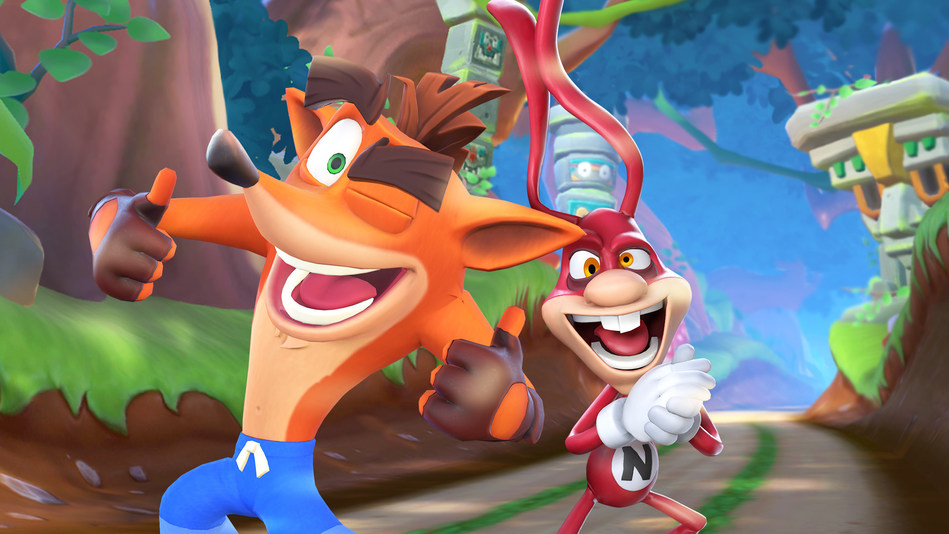 In Crash Bandicoot: On the Run, people will face up against bosses as they go through the endless runner. When this Domino’s event starts, the Noid will appear as a mini-boss. As a reminder, the game handles boss stages similarly to normal ones. As Crash runs along the three lanes, the boss will toss obstacles at him that might block part of the path.

The announcement didn’t go over how long the Noid event will run in Crash Bandicoot: On the Run. It also didn’t explain how people will earn the Domino’s theme skins or show what they will look like.

Crash Bandicoot: On the Run showed up officially back in March 2021. Only two seasons appeared so far, Launch Party and The Return of Nitros Oxide. As the most recent one ends on April 26, 2021, we should expect to see new Free Pass and Bandicoot Pass rewards and a different theme in-game soon.

Crash Bandicoot: On the Run is available for Android and Apple iOS devices. The Crash Bandicoot Noid event will run in-game starting on May 7, 2021.