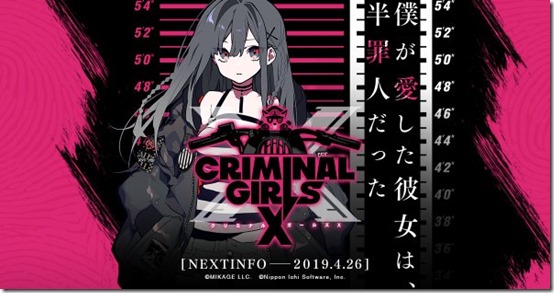 Criminal Girls X writer Sou Yoda has revealed more about the tone of the story, and Mikage LLC’s Twitter account has also posted an introduction to how the protagonist becomes a cat.

In two Tweets, Yoda talked about how he only helped write the first game, and this game’s story features characters who are older, more serious, and more adult-like than the first game. He likens the tone to that of the 7th Dragon series, which he also helped write. The parts about the girls’ crimes will be more bleak, while the daily life sections will be lighthearted. Yoda is having a lot of fun coming up with the crimes for each of the 24 criminal girls.

In a blog post, Mikage has revealed more about the intro to Criminal Girls X which wasn’t really shown off in the trailer. Find the script for the entire opening sequence below:

God: “You want to save your beloved? And you’ll do anything for it? …Hmm, I see.”

“This is the realm that lies between the Human world you lived in, and and Hell where criminals suffer eternally.”

“This is where semi-criminals who would have committed great crimes if they were still alive fall into.”

“Their sentence will be carried out one year later. In this time, you will act as their prison officer and rehabilitate these semi-criminals.”

“Carry out your task no matter the method. However, this is Asura – the world of conflict. You will likely encounter many difficult situations along the way.” 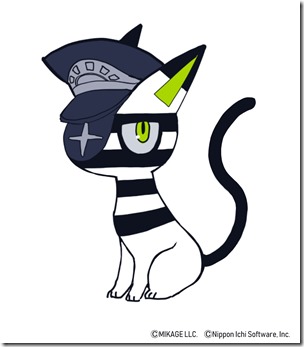 [Time remaining until sentence: One year]

God: “If they aren’t rehabilitated by then? Of course, everyone will be sent to Hell, including your beloved.”

“There is only one way you can save her. Rehabilitate all 24 of these semi-criminals.”

“When you next wake up, you will have lost all your human memories up to this point. You will be a cat who carries the duty of being a prison officer of Asura.” 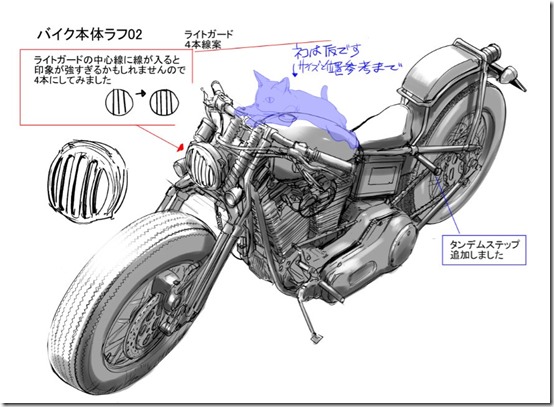 “When we hold each others’ hands once again, this time I won’t let go.”

Heroine: “Do you think you’re unfortunate?”

“That’s stupid, you’re super duper fortunate. I mean, we met each other after all.”

“It doesn’t matter how unlucky you’ve been up to this point. If we’re together, solving any problem will be a cinch.”

“Just by being together, two sources of warmth were created where there was nothing before.”

“Isn’t that something amazingly fortunate that can crush anything unfortunate?” 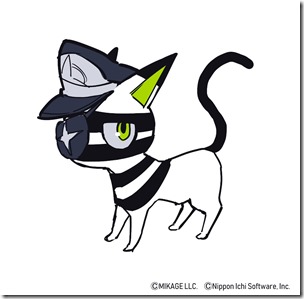 …The protagonist wakes up in the form of a cat, surrounded by 24 young women.

Criminal Girls X is in development for iOS, Android, and PC in Japan, and may possibly release on PlayStation 4 in the West. More info is set to be released on April 26, 2019. Read more about the game’s potential support for high-end VR and how it will have a clear ending in our previous report here.