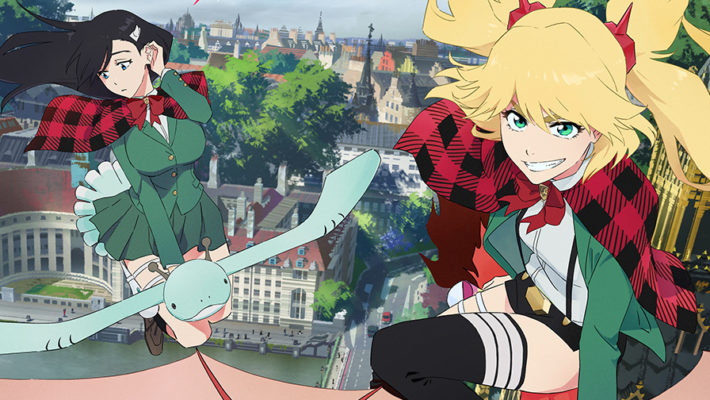 Crunchyroll and VIZ Media announced that they are bringing five anime series to Blu-ray, including Jujutsu Kaisen and Burn the Witch. All titles will feature subtitled and dubbed versions. Though they did not provide a launch window, the companies confirmed the physical releases will be available in the U.S. and Canada. Crunchyroll elaborated that in addition to Burn the Witch Blu-ray and Jujutsu Kaisen Blu-ray releases, the titles will also be available as digital downloads.

Here is the list of anime series that Crunchyroll and VIZ Media are bringing to home video: 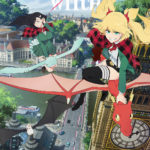 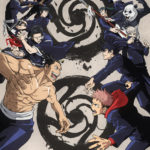 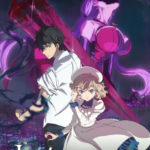 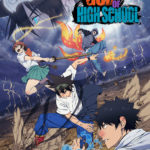 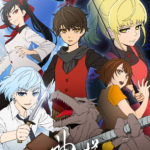 All five anime Blu-rays, including Burn the Witch and Jujutsu Kaisen, will come to U.S. and Canadian stores. Additionally, we recently heard that Jujutsu Kaisen will receive a prequel film animated by Studio MAPPA.