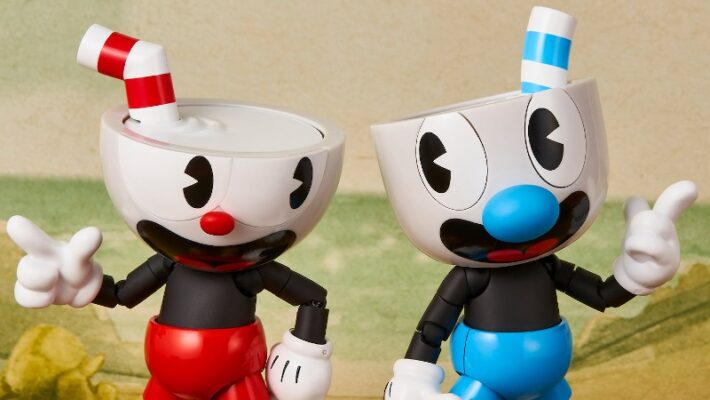 Union Creative and 1000Toys revealed action figures of Cuphead and Mugman from the Cuphead video game. The companies will ship the figures worldwide in March 2022, with each of them priced at $80.00.

The figures will have an overall height of 135mm (~5.3 inches). This measurement has also included the iconic straw on the characters’ heads. Each figure will come with alternative parts for the hands and eyes.

Pre-orders for the Cuphead and Mugman action figures are immediately available at 1000Toys until November 15, 2021. The Japanese web store supports international shipping by using EMS. However, the availability will depend on Japan Post’s ability to ship EMS packages to the specific region. If Japan Post still has not enabled EMS shipments to the country by March 2022, 1000Toys will cancel and refund the order without prior notice. 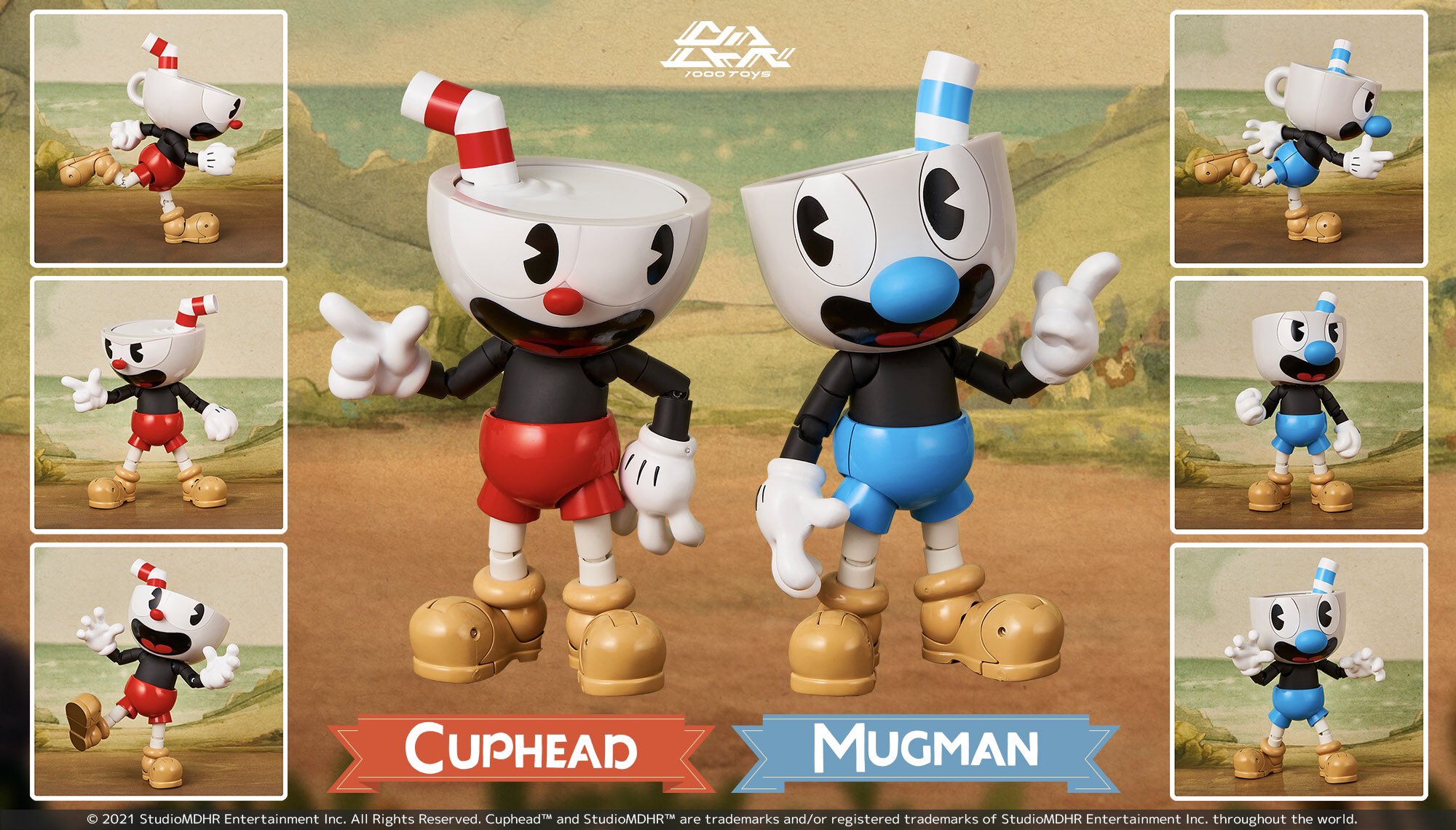 This is not the first time a Japanese company produced Cuphead figures. In January 2021, Takara Tomy Arts released a collection of capsule toy figures based on the eponymous protagonist and his brother Mugman. The figures have a smaller size at just 5cm (~1.96 inches) and a cheaper price tag of 300 yen (~$2.69). However, they are only available at select gashapon vending machines in Japan.

Cuphead and Mugman are protagonists of the run and gun game Cuphead, available immediately on the PC, Xbox One, Nintendo Switch, and PlayStation 4. The popular characters also appeared as collaboration content on other games like Fall Guys and Super Smash Bros. Ultimate.