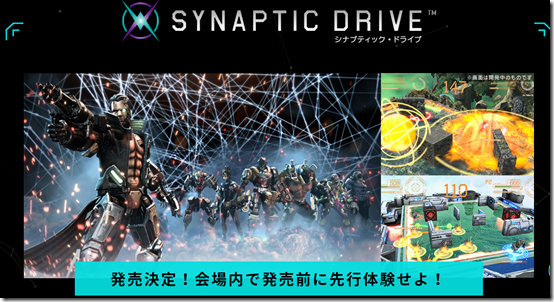 Recently, Yunuo Games announced that they will be publishing and releasing Thousand Games’ Synaptic Drive, the 3D arena shooter that is being spearheaded by Custom Robo series creator Kouji Kenjou. Sound design is being done by Shinji Hosoe of Ridge Racer series fame. [Thanks, Gamer!]

As previously discussed last year, Synaptic Drive is meant to be a competitive 3D arena shooter similar to Custom Robo, with a focus on PvP action where players choose from a variety of characters weapons, and settings. Kouji also previously mentioned that he hopes this game will reach a level of popularity of an eSport.

While the game was only announced for Nintendo Switch originally, the game is now also headed to PC via Steam. Yunuo Games is planning to release the game simultaneously worldwide as a digital title. Cross-platform versus multiplayer is planned.

The game revolves around three types of weapons – Guns, Wires, and Trackers. There are over 10 body types to choose from that determine HP and stats and appearance, as well as over 100 weapons to choose from.

Check out some more screenshots below: 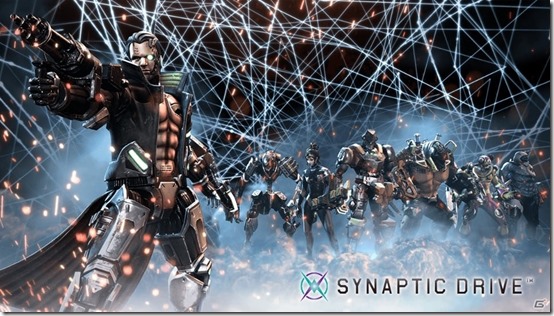 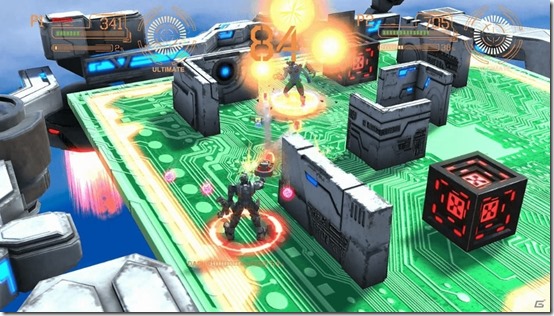 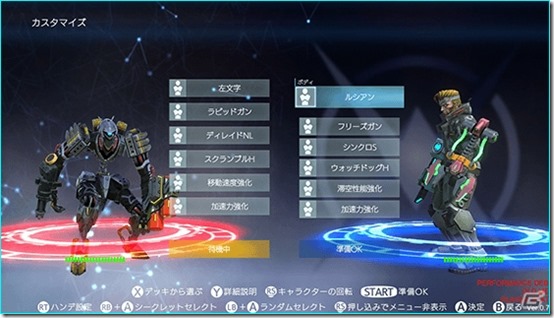 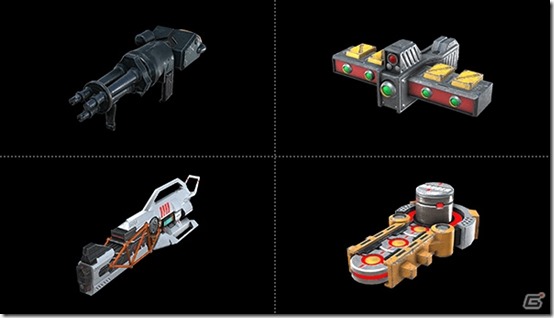 Synaptic Drive is in development for Nintendo Switch and PC via Steam. The game will be playable at TGS 2019 at Yunuo Games’ booth.