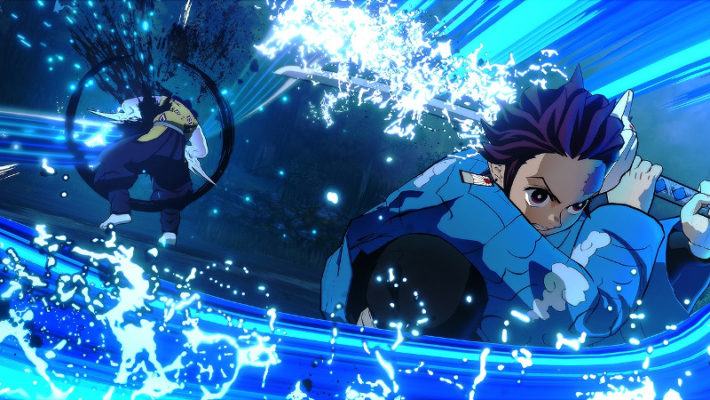 After a long period of silence since the upcoming PlayStation 4 game Demon Slayer: Hinokami Kepputan was announced in March 2020, CyberConnect2 CEO Hiroshi Matsuyama talked about the development of the game in the latest issue of Famitsu. [Thanks, Ryokutya2089.]

Here are some highlights from the interview, especially when Hiroshi Matsuyama was asked whether it was himself who sent the proposal so that CyberConnect2 earned the rights to make a game adaptation of Demon Slayer:

Demon Slayer: Hinokami Kepputan is a demon-slaying versus action game currently slated for release on the PlayStation 4 in 2021.